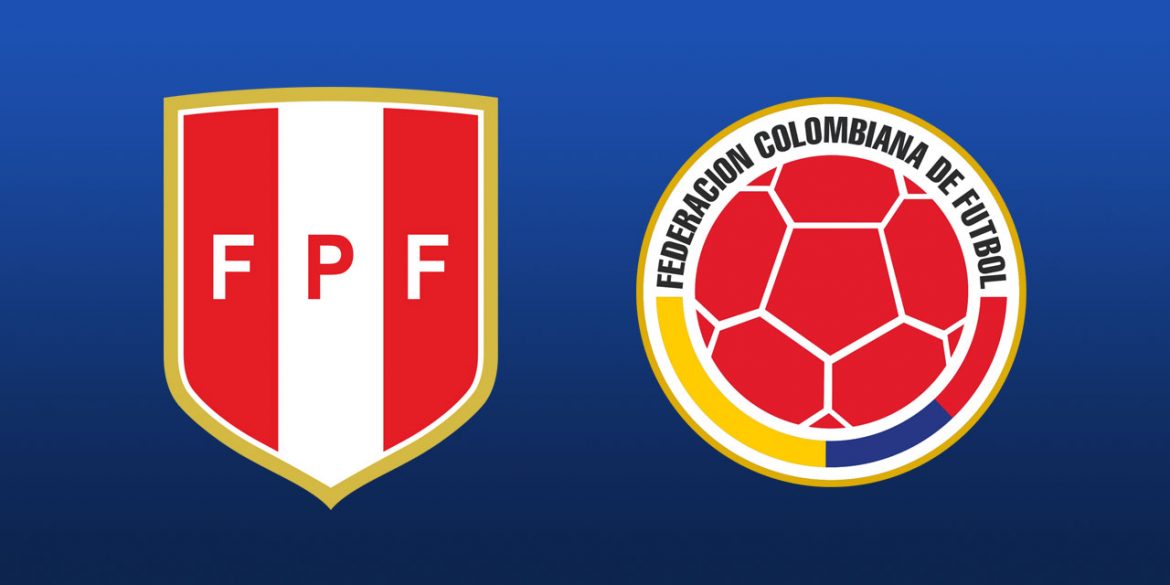 Colombia defeated neighbor Peru with 3-0 on Sunday in the last friendly ahead of the Copa America that is set to kick off in Brazil in Friday.

The victory was largely thanks to striker Mateus Uribe, who scored two of the goals in the Peruvian capital Lima. Duvan Zapata scored the third goal.

With last week’s victory against Panama and Sunday’s victory in Peru, the “Cafeteros” appear to be ready for the Copa America where on Saturday it will meet football giant Argentina.

The friendly allowed the return of star player James Rodriguez, who hadn’t been able to play due to a series of injuries, but appeared fit enough to travel to Brazil.

Yerry Mina, who missed the match against Panama, also reappeared in good form.

The Copa America will be the first real test for Portuguese coach Carlos Queiroz, who took over from Argentine Jose Pekerman, who parted ways with “Los Cafeteros” after successfully guiding Colombia to the World Cup in Russia last year.

Despite having led a well-performing team in the last two friendlies, Quieroz was careful to not be too optimistic ahead of meeting one of the best teams in the world and the winner of the last Copa America.

“It’s not going to be easy with the incumbent, Quieroz was quoted as saying by football website Futbolred.

Notwithstanding, the coach expressed optimism about the quality of his team and the fitness of his players who will also have to face Paraguay and Qatar in the first round of the tournament.

Today everyone showed that they deserve to play, I hope God will help me make the best decisions, but I know that the eleven who play against Argentina, will represent their teammates and will be very focused.

As expected, the coach was ambiguous about which players will take on Argentina and which strategy to apply against the football giant.

“I am not a systems person, I care more that there are well structured processes in the defense as well as the attack,” said Quieroz.