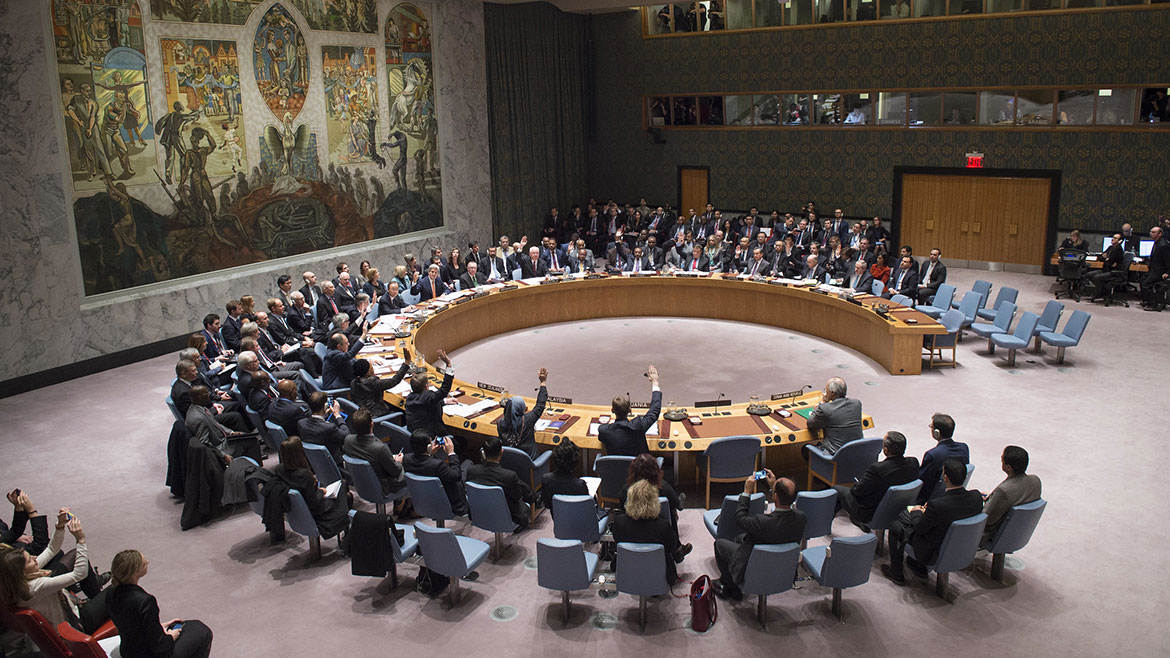 UN ambassadors will only hear Duque on troubled peace process

The Security Council will meet in New York on Tuesday for its quarterly session on the implementation of a 2016 peace deal with now-defunct guerrilla group FARC.

This time, only Duque will address the UN ambassadors.

The ambassador of the United Kingdom, who presides the Security Council, for some reason agreed to make sure that nobody can contradict the president.

The decision is controversial because of the Duque’s alleged non-compliance with the peace deal and a resurgence of violence in Colombia.

A few months away from the end of his term, he could give the final blow to the cause he has been advancing for four years: that of shattering peace while pretending to defend it.

UN Secretary General Antonio Guterres expressed his concern last week over the “deteriorating security” of former FARC members of whom at least 315 have been assassinated.

In his latest report on the peace process, the UN chief additionally claimed that armed conflict has intensified, which mainly affects the people who won’t be allowed to speak in New York.

From 1 January to 15 March, the Office for the Coordination of Humanitarian Affairs registered 13,821 persons forcibly displaced and 48,331 confined. In Chocó department alone, more than 42,000 people, mostly from indigenous and Afro-Colombian communities, have been confined. The Office of the United Nations High Commissioner for Human Rights  (OHCHR) received information on 25 large-scale killings, 4 of which have been verified (resulting in 12 male victims, including 3 indigenous victims), 20 are still under verification and 1 was inconclusive or not verifiable.

Contrary to evidence, Duque has consistently claimed that his “Peace with Legality” policy successfully implemented the peace deal.

The president released a book in January in which the president claimed that “we have laid solid foundations to secure peace that the future generations deserve.”

The Constitutional Court ruled in January that the government was in violation of the constitution because of its persistent failure to prevent the mass killing of former FARC members.

Social organizations that were banned from Tuesday’s Security Council meeting have consistently accused the government of failing to comply with the peace deal.

Duque’s alleged non-compliance would violate the UN resolution that ordered the Colombian government to implement the peace deal as promised by former President Juan Manuel Santos.