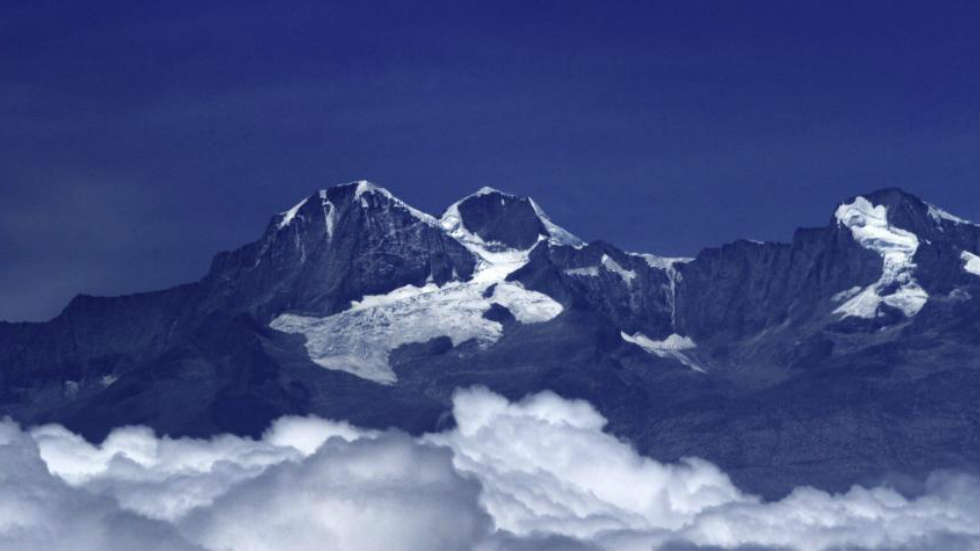 Colombia’s government on Sunday vowed to ban mining in the unique Sierra Nevada mountain range after protests by indigenous communities that live in the nature reserve.

Interior Minister Guillermo Gaviria told press that the government would pass legislation that would seek to suspend hundreds of mining procedures.

Indigenous groups that live in the area said that the government had awarded 132 mining titles in the region and was considering 285 pending requests.

The agreement that we have achieved basically consists of having defined a road map to taking the decisions that allow no mining project to be developed in the Sierra Nevada de Santa Marta.

Environment Minister Luis Gilberto Murillo said in a press release that some 585,000 hectares surrounding the snowy peaks of the Sierra Nevada will be protected against mining.

We have taken the decision to freeze around 585,000 hectares so that no new mining title or mining concession will be given and we will create protected areas there.

Indigenous groups that had traveled to the nearby city of Valledupar to protest expressed optimism about the reached agreement that would shield their ancestral territory from mining.

Indigenous representatives said they will not lift their protests in order to pressure the government to keep its word.

Parts of the communities will return to their territories and others will remain in Valledupar, Cesar, waiting for the agreement to be fulfilled.

The Sierra Nevada is one of the world’s highest coastal ranges. It snowy peaks are located just miles from the Caribbean coast.

The area is inhabited by descendants of the legendary Tairona people that have been in the area since 4,000BC.

The ancestors of the region’s current inhabitants survived the Spanish colonization by moving deep into the mountains and jungles of the coastal ecosystem.

The locals have also warned about the threats posed by unbridled tourism in their region.