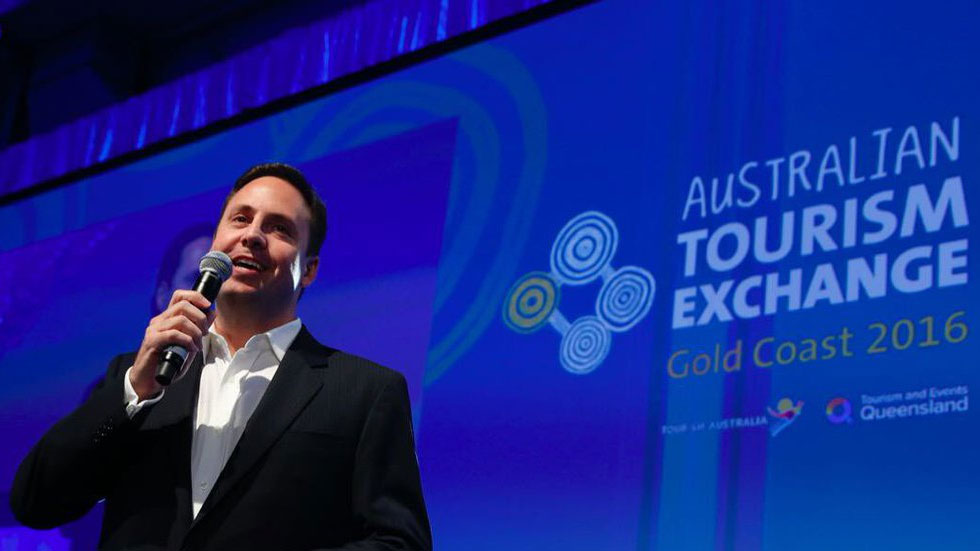 Australia’s trade minister left for Colombia to begin negotiations on a free trade agreement between the two countries, the minister announced Tuesday.

According to Minister Steven Ciobo, he will visit both Chile and Colombia “to strengthen bilateral trade and investment links with both countries, including exploring the feasibility of a free trade agreement with Colombia.”

“In Bogota I will meet Colombian Government Ministers and business leaders to explore how we can increase bilateral trade and investment to ensure the long-term prosperity of our people.”

The minister will also be visiting Chile, a country hat’s had a free trade pact with Australia in force since 2009.

The minister told local media before leaving that Latin America offer major economic opportunities for his country particularly in the mining industry, technology, the service sector and education.

Amid a wave of globalization, Colombia has closed free trade agreements with dozens of countries around the globe over the past two decades.

The country’s biggest trade partner is currently the United States that has had a free trade deal with Colombia in force since 2012.