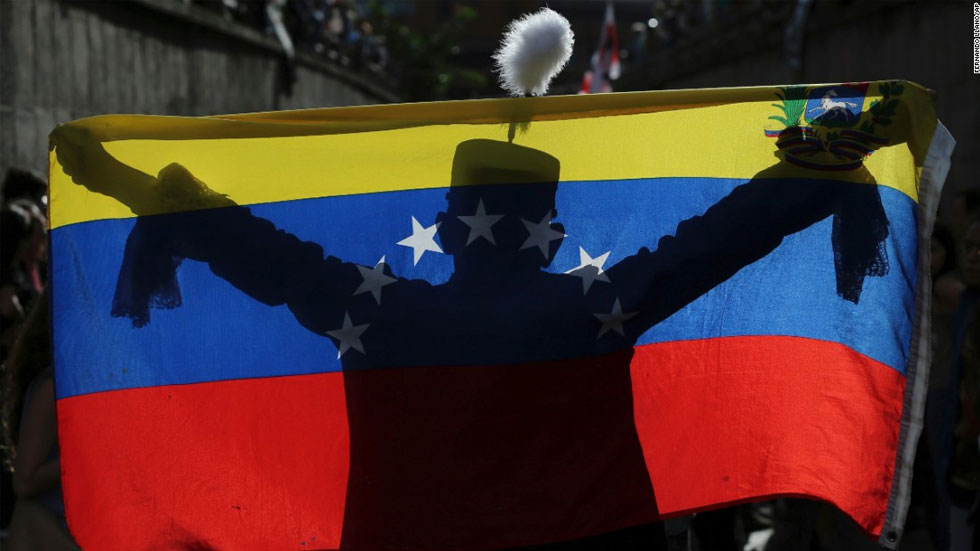 Venezuelans will take to the polls again on October 15 for the first vote since a vote held earlier this year that sidelined the country’s opposition-controlled National Assembly.

The so-called Group of Lima, which consists of nine Latin American nations and Canada, called on the government of President Nicolas Maduro to allow the elections “to be realized with full respect for the free, confidential, effective and universal vote.”

The July 30 election of a constituent assembly that ended up replacing the country’s democratically elected spurred fierce rejection throughout Latin America.

Maduro disallowed foreign press and electoral observers in these allegedly corrupt elections that solidified the power of his socialist PSUV party.

Canada and the Latin America nations called on Venezuela to guarantee “the free participation of all candidates” in the regional elections.

The international observers would allow “the results to be a loyal representation of the public will and have the required legitimacy.”

The countries refused to recognize the results of the July elections, leaving Venezuela increasingly isolated in the region.

The political tensions and economic crisis in Venezuela have spurred the mass migration of hundreds of thousands of people, both Venezuelans and Colombians who in the past moved to Venezuela.

Colombia and other neighboring countries have been struggling to deal with the mass migration.