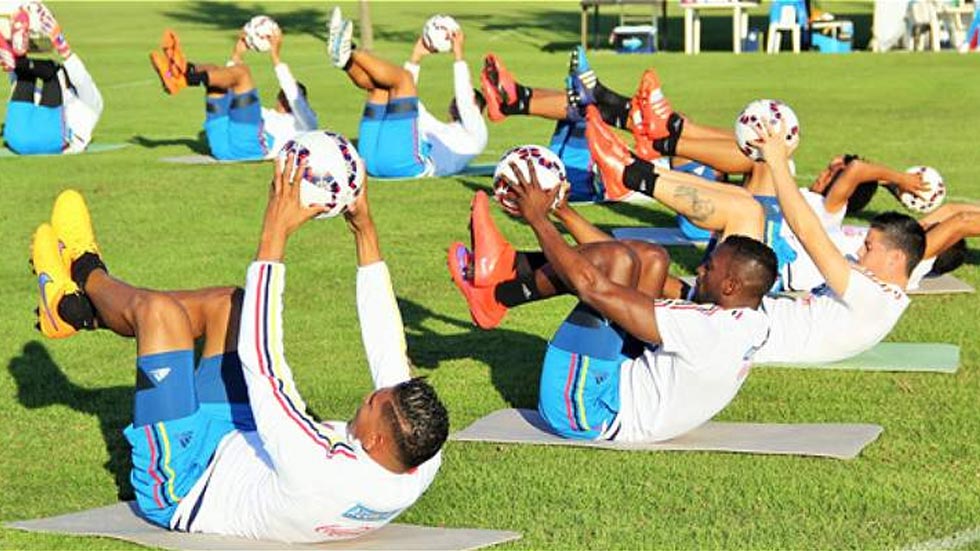 Colombia in Chicago for Copa America semifinal against Chile

But before heading to the windy city, the Cafeteros trained one last time in the facilities of the Montclair State University in New Jersey.

To prepare for the highly anticipated match, Colombia’s Argentine coach, Jose Pekerman, divided his team in two; Those who played against Peru were mainly put to warm up exercises, and those who didn’t play were given extensive field play.

Pekerman will resume training in Chicago on Sunday at the University of Illinois soccer field.