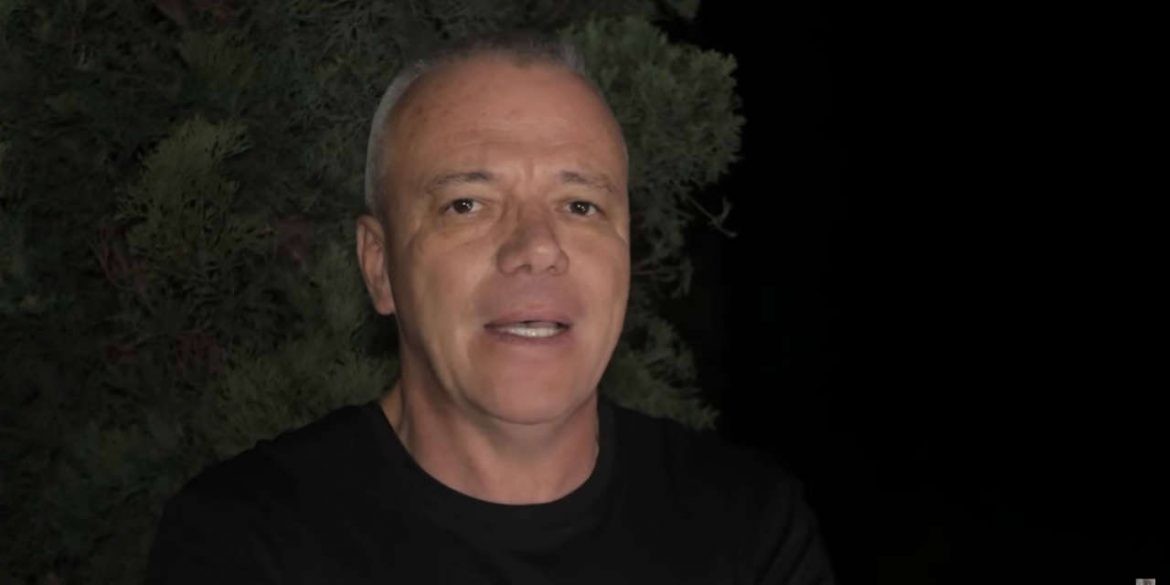 John Jairo Velasquez, a.k.a. “Popeye” was arrested in Colombia’s second largest city on extortion and conspiracy charges, according to newspaper El Tiempo.

“He was trying to recover assets, money that he left in the hands of narcos years ago,” an anonymous prosecution official told the newspaper.

The investigation that led to his arrest was carried out by the Prosecutor General’s Office, the Medellin Police Department and the US Immigration and Customs Enforcement (ICE), according to El Tiempo.

Popeye, who has gathered a cult following on YouTube and Twitter after his release from prison in 2014, made the headlines over the past week after threatening supporters of a leftist presidential candidate.

Authorities have been trying to seize assets belonging to Popeye and his family ever since he was released from prison where he served a 23-year sentence.

The assassin admitted to more than 250 homicides after he surrendered to justice in 1992.