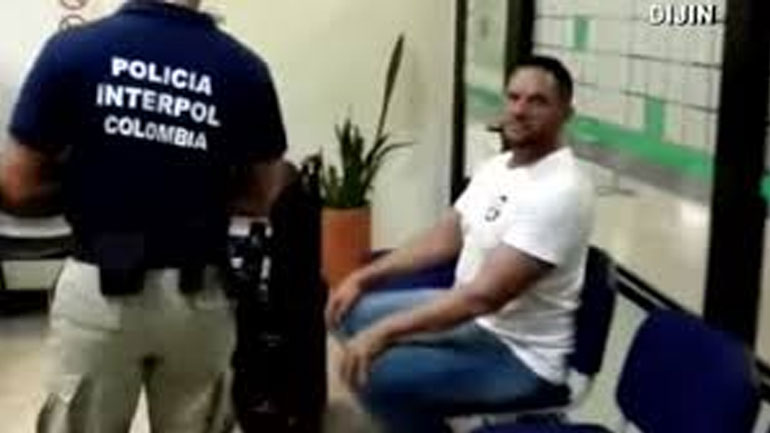 Colombia police said Tuesday that they have arrested New Zealand kickboxer Peter Leaitua who is wanted by a court in Argentina to face drug trafficking charges.

The sportsman was arrested on the international airport of Medellin, Colombia’s second largest city and an important drug trafficking hub.

Leaitua is wanted in Argentina for a drug trafficking case from 2011.

In that year, the kickboxer, his wife, children and mother-in-law flew from Argentina to New Zealand.

However, Leaitua’s mother-in-law subsequently died. In an autopsy, forensic investigators found 26 capsules of cocaine in the woman’s stomach. One of the capsules had exploded, causing the woman to overdose and die.

The case did not result in a drug trafficking conviction in his home country, but according to Argentine authorities, “Leaitua used his reputation as a kickbox fighter to take advantage of his contacts and influences in illegal activities.”

According to newspaper El Tiempo, the disgraced sportsman was in Colombia to coordinate new ways of trafficking cocaine from Colombia to Europe and Oceania where the price of a gram of cocaine can exceed $200.