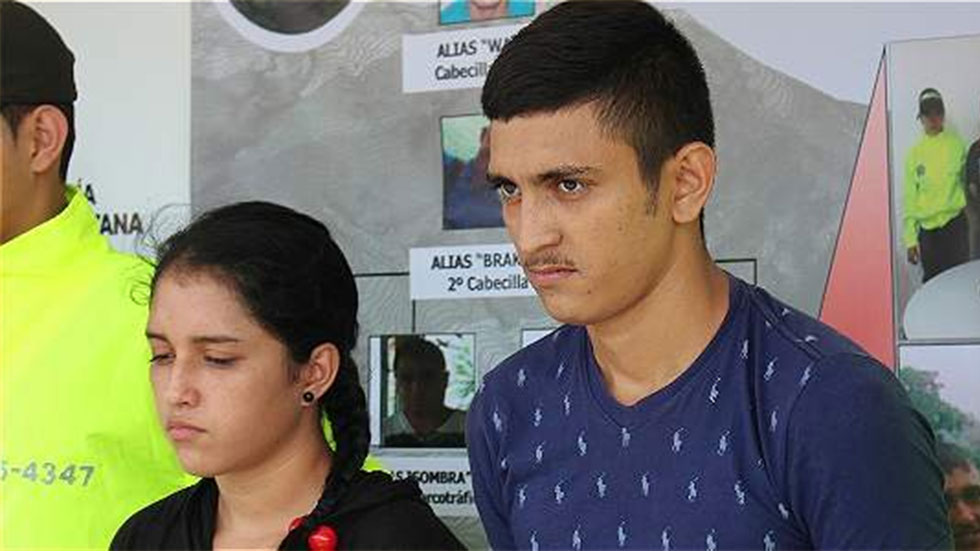 Colombia’s National Police have arrested an alleged Venezuelan member of the Colombia’s largest paramilitary successor group for the killing of a politician loyal to Venezuela’s leftist government.

According to Colombia’s National Police, they arrested the 21-year-old “Ama,” a Venezuelan national accused of being a member of the Gaitanista Self-Defense Forces of Colombia (AGC), the country’s largest successor group of far-right paramilitary group AUC.

“Ama” was arrested in Cucuta, a Colombian city close to the border with Venezuela and close to major drug trafficking routes from Colombia to Venezuela.

The suspect allegedly assassinated Cesar Vera, a government-loyal supplement deputy from Tachira, the Venezuelan state across the border in March.

The arrest confirms that the AGC, formed in the northwest of Colombia in 2008, has incorporated Venezuelan members and has expanded its violent political activity to Venezuelan territory.

A Colombian member of the group was arrested in November 2014 for allegedly orchestrating the assassination of Venezuelan deputy Robert Serra and his partner.

Maduro closed the border with Colombia in August last year citing, among others, Colombian paramilitary incursions as reason.

The two countries decided to reopen the border last week.

In Colombia, the AGC is one of the primary human rights violators and suspected to be behind the killing of dozens of labor and human rights leaders.

The group controls most drug trafficking routes along Colombia’s Pacific and Caribbean coasts.

The AGC’s predecessor, the far-right Self-Defense Forces of Colombia (AUC), was also a major drug trafficker and active in Venezuela, according to former paramilitary commanders.

However, cells of the group are alleged to have ties to local political and economic elites and are frequently used to carry out contract killings or intimidate civilians.