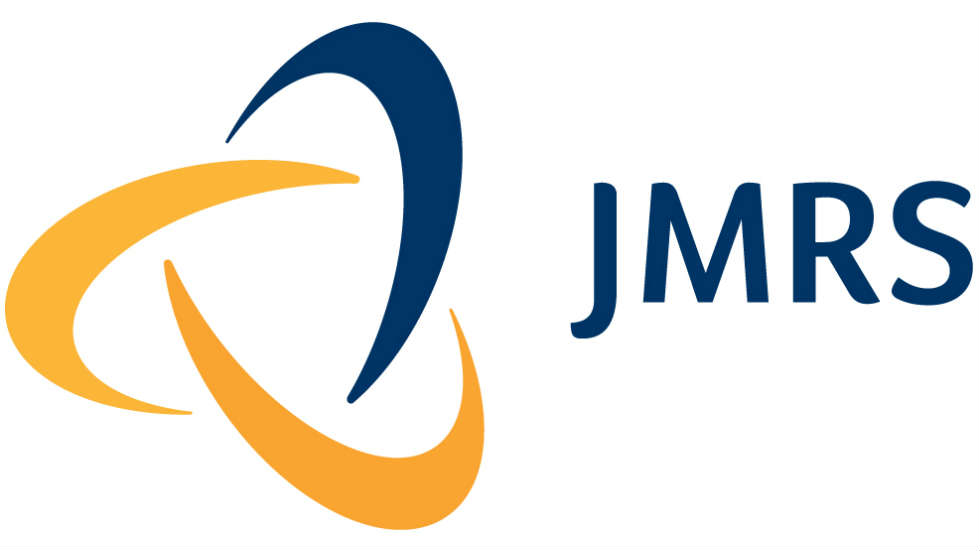 Colombian police have arrested the local director of operations for Portuguese retailer Jeronimo Martins on charges of corruption, the company said on Thursday, adding it had reported the executive to the authorities itself.

Jeronimo Martins, which is the largest food retailer in Poland and the second largest in Portugal, has been expanding in Colombia for the past four years.

“Jeronimo Martins Colombia has recently reported to the Colombian authorities the existence of a potential case of private corruption, for personal benefit and harmful to the company, which had been detected by our internal systems,” a company spokeswoman said.

“The director of operations of ARA has been detained” following “joint actions with the Colombian authorities,” she said, declining to provide further details.

Jeronimo Martins entered the Colombian market in 2013 and has opened more than 200 stores since under the ARA brand.