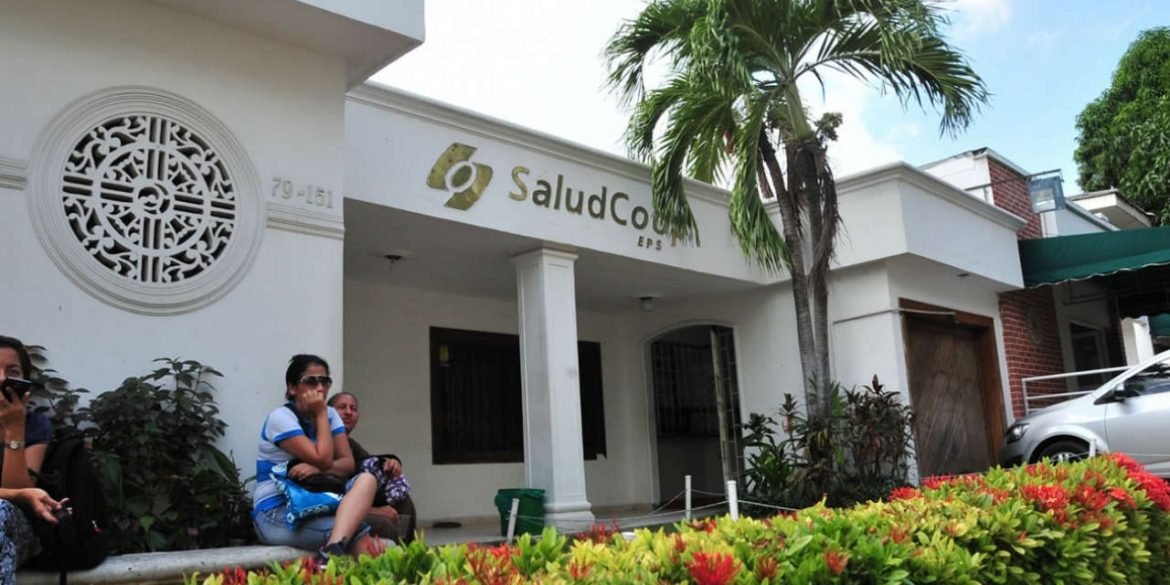 Prosecutors arrested the former director of a private healthcare intermediary over the alleged embezzlement of more than $105 billion, equivalent to 5% of Colombia’s GDP,  in health funds.

The arrest of former Saludcoop director Carlos Palacino came after years of criminal investigations into the biggest of many healthcare-related heists that have bled Colombia’s healthcare system dry.

According to health authorities, Palacino and his fellow executives misspent $105 billion, or 5% of the country’s GDP, between 2000 and 2004.

The prosecution’s investigation was stalled for years by Colombia’s former prosecutor general, Eduardo Montealegre, who was the judicial adviser of Saludcoop in the years of the embezzlement.

The former chief prosecutor went as far as ordering the arrest of the country’s financial comptroller who had accused him of complicity in the corruption.

Palacino founded SaluudCoop, the country’s largest private healthcare intermediary, since 1995. Within five years of operations, the board of directors embarked on a suspicious spending heist unparalleled in recent Colombian history.

The illegally obtained funds were also given to Congress, where senators and house representatives received exorbitant campaign donations from the disgraced company.

Health authorities took control over the company that was responsible for almost a quarter of all Colombians in 2011 after discovering the irregularities.

The consequences of the corruption at SaluudCoop and other private contractors have devastated Colombia’s universal healthcare system.

Patients stopped receiving care and medical personnel stopped getting paid. Hundreds of hospitals were brought on the brink of bankruptcy because of the health intermediaries had spent the money on, among other things, a soccer team and golf courses in Panama.

According to opposition Senator Jorge Enrique Robledo, the embezzlement of health funds continued after the government takeover of the company.