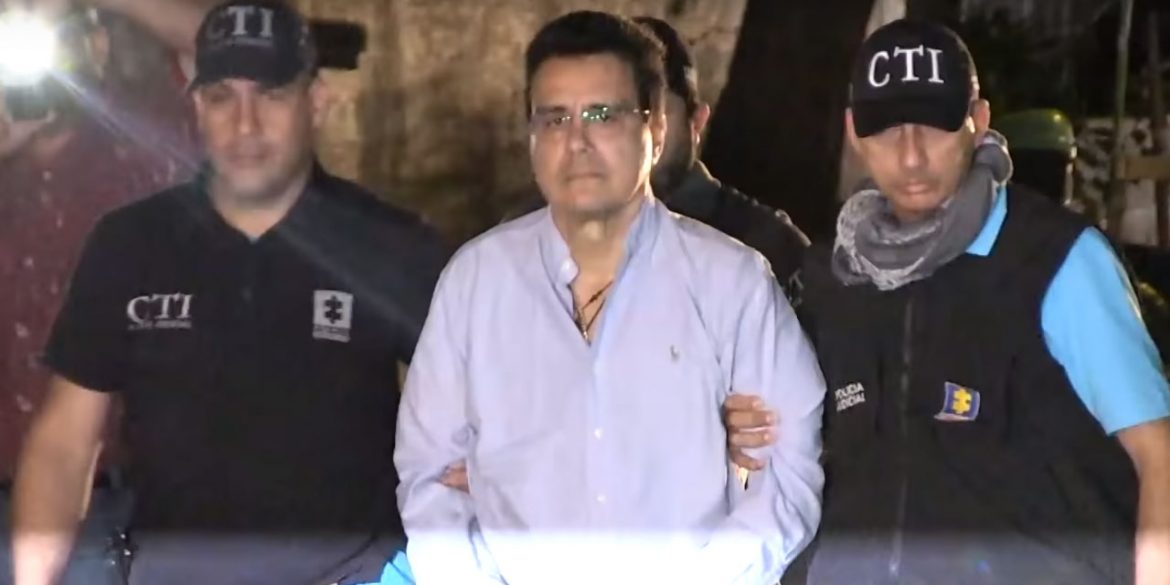 Colombia’s prosecution announced on Sunday they have arrested the former rector of Barranquilla’s Autonomous Caribbean University in a cheap motel in Cartagena.

Former rector Ramses Vargas is accused of being the leader of a group of 10 suspects that allegedly robbed around $5 million from his university.

Vargas’ predecessor is already in prison after investigators found that the former burlesque dancer had teamed up with death squads to assassinate witnesses of corruption.

Vargas, who resigned in March, was found in the motel in Cartagena after a four-day manhunt that included searches in his home town Barranquilla and islands just of Colombia’s Caribbean coast

According to local newspaper El Heraldo, he had checked in to the $20 / night “El Paisita” motel in Cartagena on Sunday afternoon with nothing but a small suitcase.

Vargas was lifted from his bed in motel “El Paisita” and arrested on Sunday, days after his attorney said that the former university rector would voluntarily surrender himself to authorities.

Prosecutors and members of the military arrested nine university executives and employees on Wednesday after a six-month investigation into the alleged mass embezzlement.

The investigators proved that in November 2017, the then rector and legal representative of the University, Ramses Vargas Lamadrid, amended statute 131-031 of December 5, 2003 to implement an administrative measure authorizing the collection of funds for pecuniary expenses.

The former rector and now alleged gang leader was the only suspect in an alleged criminal conspiracy who was not arrested. According to media, he was warned ahead of Wednesday’s operation and fled. 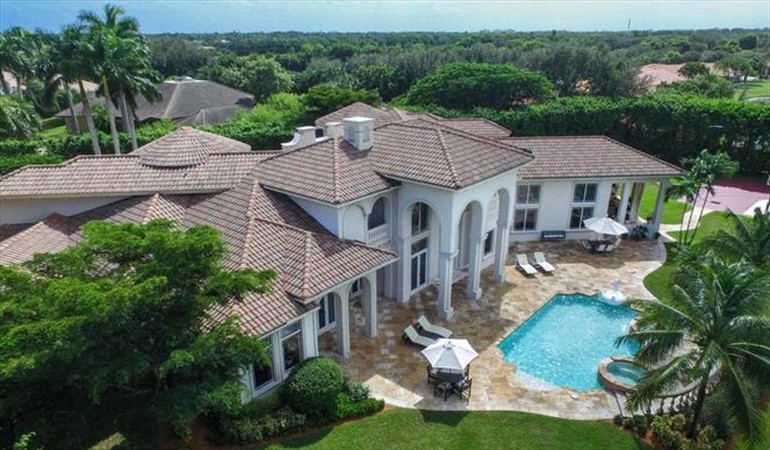 According to the prosecution, Vargas and his fellow-conspirators created a corruption network inside the university’s administration that allowed them to embezzle the funds made available for the rector’s discretionary spending.

All suspects will be charged with illicit enrichment, fraud, conspiracy to commit a crime and swindling, among other charges.