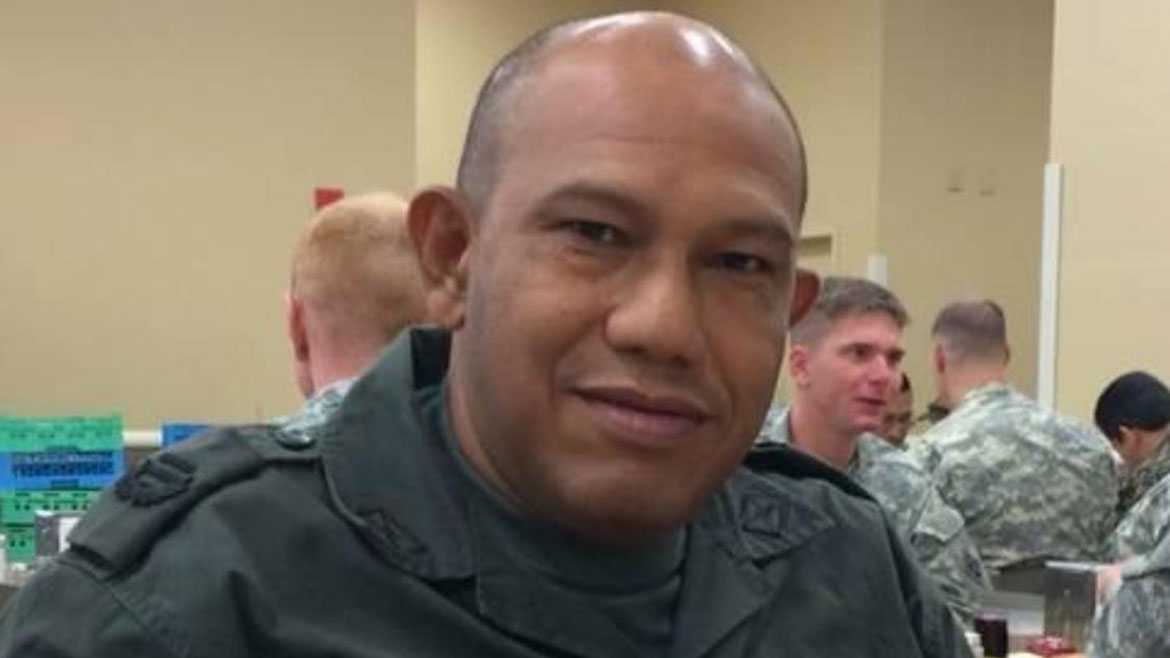 One of Ahumada’s former subordinates, former Captain Vladimir Eduardo Santamaria, was arrested in Cucuta, the largest city on the border with Venezuela.

In Monteria, the capital of Cordoba, police arrested a defense attorney who would be well connected with the regional elite and was previously accused of taking part in a police corruption racket.

The network of “El Plastico”

In total, police and prosecution officials arrested 19 people who would be part of the money laundering network of alleged AGC drug trafficker “El Plastico.”

The alleged AGC boss was arrested near Caribbean port city Cartagena in November last year after US authorities requested the extradition of El Plastico on drug trafficking charges.

According to local media, the alleged AGC narco allegedly exported almost 100 tons of cocaine per year from the paramilitaries’ stomping ground in the Uraba region.

El Plastico was arrested despite multiple plastic surgeries and an attempt to fake his death a month before the alleged drug trafficker’s detention.

The AGC’s power in Cordoba

Until their extradition requests, both El Plastico and Gordo Rufla were able to move around freely in Cordoba where the AGC has had ties to regional authorities and businessmen since their formation in 2006.

The paramilitaries’ top commander, “Otoniel,” is believed to be located in the Nudo de Paramillo, a region on the border of Cordoba and the Antioquia province.