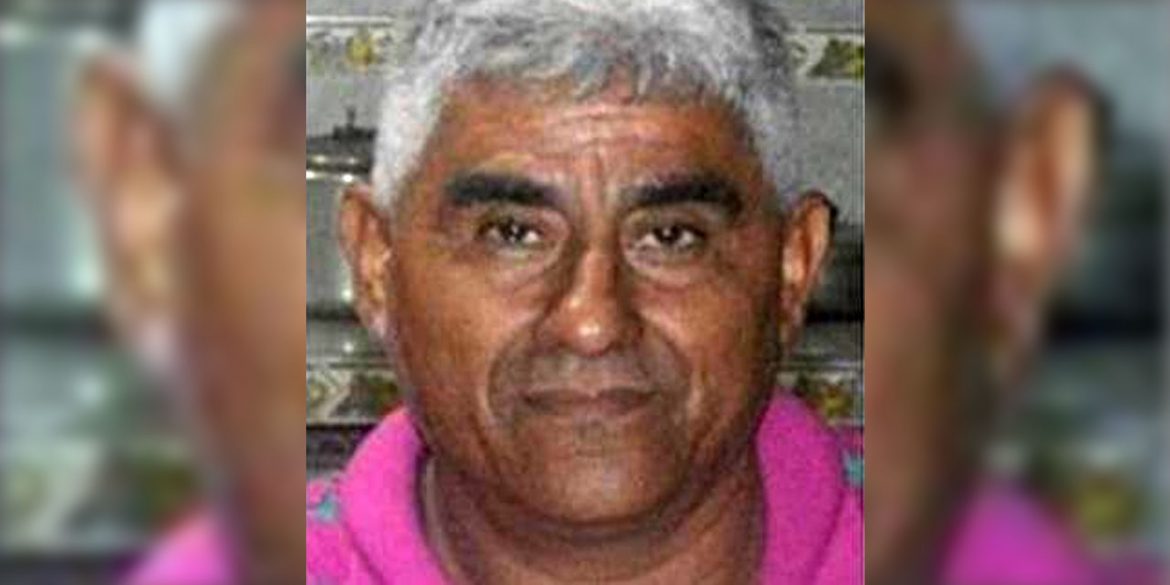 Colombia’s security forces have arrested the brother of “Otoniel,” the leader of the country’s largest paramilitary organization AGC, the Defense Ministry said Sunday.

Angel Eusebio Usuga, a.k.a. “Chengo” was the paramilitary organization’s financial chief, and responsible for laundering the AGC’s mining and drug trafficking revenues.

He was arrested in Turbo, a port city in the Uraba region where paramilitary death squads like the AGC have been active since the late 1980s.

According to newspaper El Tiempo, authorities accuse Chengo of managing the AGC’s finances and reporting directly to Otoniel.

The suspect’s son Yeimer was arrested in February on claims that he and his father were in charge of moving cocaine from factories throughout Colombia to the organization’s distribution centers along the Pacific and Caribbean coasts.

Chengo also allegedly managed a network of front companies that were used for money laundering.

The AGC is Colombia’s largest illegal armed group that was formed by legendary paramilitary leaders Vicente Castaño and “Don Mario” more than a decade ago.

Colombia’s corruption-ridden security forces have been unable to prevent the paramilitaries’ resurgence after the 2003-2006 demobilization of paramilitary umbrella organization AUC.

Last year, the Prosecutor General’s Office was forced to admit that the illegal armed group had grown to have 7,000 members.

The AGC told Colombia Reports that it had 8,000 members, “including informants.”

The organization exercises control over more than one fifth of Colombia’s national territory, particularly in areas that have long suffered state neglect and abandonment.