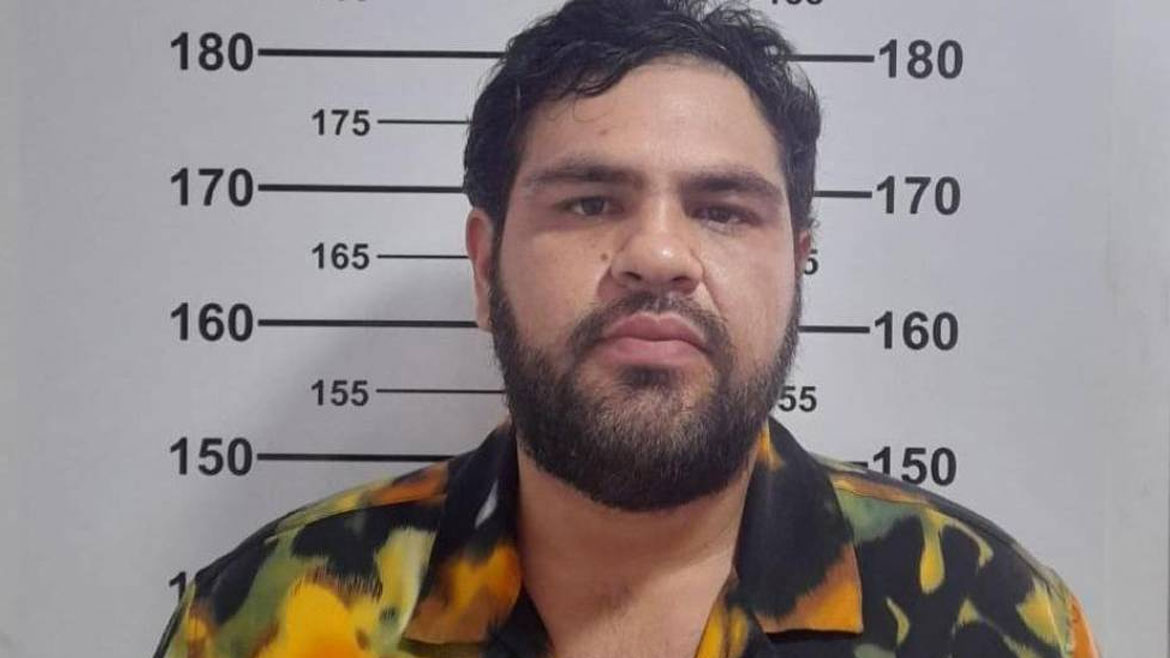 An alleged emissary of the Sinaloa Cartel was arrested in Cali on Friday, Colombia’s police chief told press.

Brian Donaciano Olguin, a.k.a. “Pitt,” was arrested in an operation in the exclusive “Cuidad Jardin” neighborhood in the south of Colombia’s third largest city.

The operation was carried out by anti-narcotics police and agents of the US’ Drug Enforcement Agency (DEA), said Vargas.

According to the police commander, Sinaloa Cartel boss Ismael Zambada had sent “Pitt” to Colombia to negotiate drug shipments with dissident FARC guerrillas.

Vargas said that the DEA had alerted Colombian authorities in February that “Pitt” was traveling from Mexico to Medellin.

With the help of the DEA, Colombian authorities subsequently followed Pitt to Cali where the alleged narco moved in to an apartment in Ciudad Jardin.

Once his exact location in a luxury condominium in the most exclusive sector of Cali was established, the information was shared with counternarcotics counterparts in the United States in order to make the arrest. The operation took place in the early hours of Friday morning after surrounding the apartment complex without arousing suspicion. Uniformed officers entered the complex to secure all exits from the buildings.

The Sinaloa Cartel’s connections in Cali

According to Vargas, the alleged Sinaloa Cartel emissary had traveled to southwest Colombia to meet with leaders of the Southwestern Coordinating Command (CCO).

The guerrilla federation controls most cocaine production facilities and drug trafficking routes in the region around Cali.

The CCO would have an alliance with the so-called Southeastern Bloc, which took control over former FARC territory in the southeast of Colombia after their former organization’s demobilization in 2017.

The Southeastern Bloc would have inherited the FARC’s connections with the Sinaloa Cartel that the demobilized guerrilla group maintained for decades.