Colombian authorities arrested 15 prosecution officials for working for a drug trafficker tied to both FARC guerrillas and AGC paramilitaries.

The two prosecutors, two assistant prosecutors and 11 investigators were arrested over alleged corruption in the prosecution offices of the southwestern cities Pasto and Tumaco to the benefit of local drug lord Jose Feliciano Gongora, a.k.a. “Chano,” who reportedly surrendered to US authorities earlier this month.

“Chano” operated a fleet of speed boats from the city of Tumaco, Colombia’s second largest port city on the Pacific that lies amid tropical marshes close to Colombia’s most important coca cultivation area, long disputed by drug traffickers, guerrillas and paramilitaries alike. 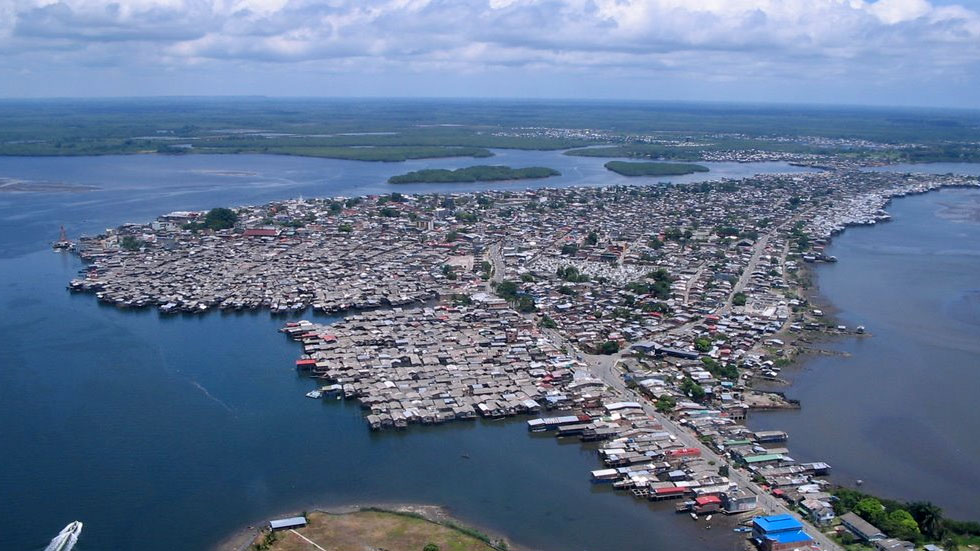 According to newspaper El Tiempo, the surrendered narco was a close associate of the paramilitary AGC, a.ka. “Los Urabeños,” but according to CM& he also trafficked drugs for the now-demobilized guerrilla group FARC.

The area between Tumaco and Pasto was considered to be Colombia’s largest coca cultivation region by the United Nations Office on Drugs and Crime in its 2016 report.

Annually, some 150 tons of cocaine leave the region, according to the National Police and the DEA.

Additionally, they helped to return seized cocaine shipments to the regional drug kingpin and provided him and his associates with classified information.

Arrests were also reported in the nearby city of Cali and the central Colombian city of Villavicencio.

The surrender of “Chano” and the arrest of his associates in the region’s most important prosecution office is a considerable blow for the variety of groups involved in drug trafficking in the region.

Apart from the AGC, drug cartel Los Rastrojos, ELN guerrillas and FARC dissident groups vie for access to one of Colombia’s most important export points for cocaine.