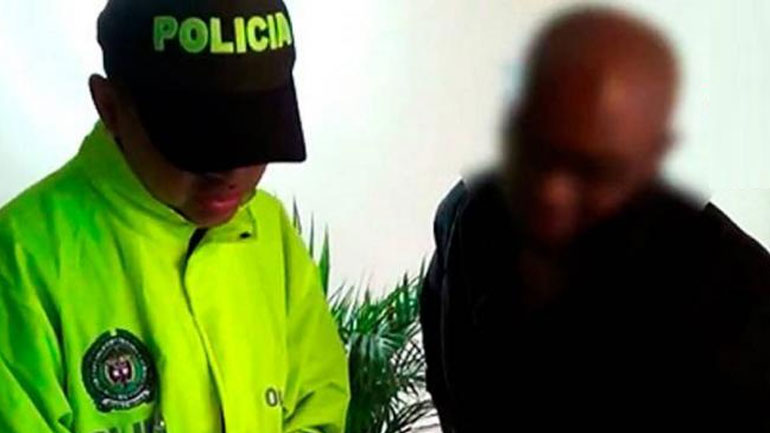 Police said Monday they have arrested a Nigerian ringleader of Colombia’s most powerful drug trafficking organization, the Urabeños.

The 40-year-old Samuai Prince Siachi, a.k.a. “Chidi,” was arrested in Medellin where, according to the police, the suspected narco pretended to be a fashion trader.

Along with Chidi, six alleged Colombian members of the Urabeños were arrested in Colombia’s second largest city.

According to the Technical Division of the National Police, the drug trafficking ring had ties to the Russian Mafia and used “mules” to traffic cocaine from Colombia to Russia.

Chidi presented himself “as a prosperous trader in Medellin, dedicated to the business of trouser production.”

The Nigerian suspect “curiously” gave away his role in the Colombian-Russian drug trade by writing a book about his criminal endeavors he was trying to sell to Colombian TV producers, the police said.

The Urabeños were formed a decade ago by mid-level paramilitary fighters who used the demobilization of paramilitary umbrella organization AUC to take control of the drug business run by the AUC.

The group has since grown to become the country’s second largest illegal armed group after the FARC and is considered the most powerful and prosperous drug trafficking organization in the South American country with ties to Mexican, African and European drug trafficking groups.