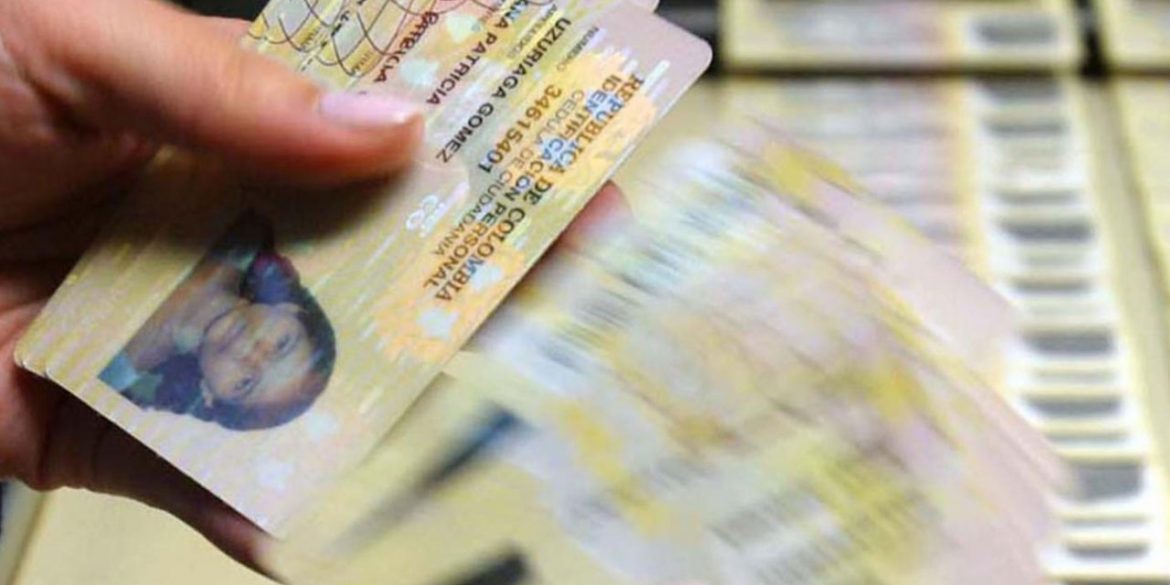 The CNE took action and annulled the voter registrations hours after the Inspector General Fernando Carrillo warned that the electoral authority that 773,000 newly requested ID cards of which the addresses did not match those in other databases, for example that of social security.

The decision was taken together with Carrillo and acting Prosecutor General Fabio Espitia, according to CNE president Hernan Penagos.

The unprecedented decision to annul more than a quarter of the ID cards requested ahead of the elections is part of a major offensive against voter trafficking.

Unlike in national elections, voter trafficking is a major issue in local elections because it allows non-residents to vote in a municipality they don’t live.

Especially in smaller towns, this type of fraud can easily get corrupt officials elected without the actual support of the local population.

The practice in some cases is so extreme that municipalities end up having more registered voters than residents surveyed by the national statistics agency.

Whether this is done through identity theft or with the consent of the voter has never been properly investigated.

What is clear is that the fraud practice requires the cooperation of the National Registry, whose director was accused of permitting voter fraud in last year’s congressional and presidential elections.

Since then, national registry offices throughout Colombia have been accused of being used by ELN guerrillas, foreign criminals and even terrorism suspects to falsify their identities.

The CNE president said that citizens who find they unjustly have had their ID cards revoked or have been the victim of identity theft will have their voter registry corrected. People who purposely cooperated with the fraud practice could face criminal charges.