Colombia has 3 of the world’s best preserved natural parks

Colombia’s natural parks are among the best preserved in the world, according to a world’s oldest and biggest environmental organization.

The International Unit for Conservation of Nature (IUCN) elected three of Colombia’s national parks as part of the enlisted best preserved national parks in the world during the World Park Congress, held in Sydney, Australia.

“We will use the standard to motivate our staff and managers but also to encourage our government, business and community partners to work with us to help achieve success to the benefit of all.” said Julia Miranda, Director of National Parks of Colombia. 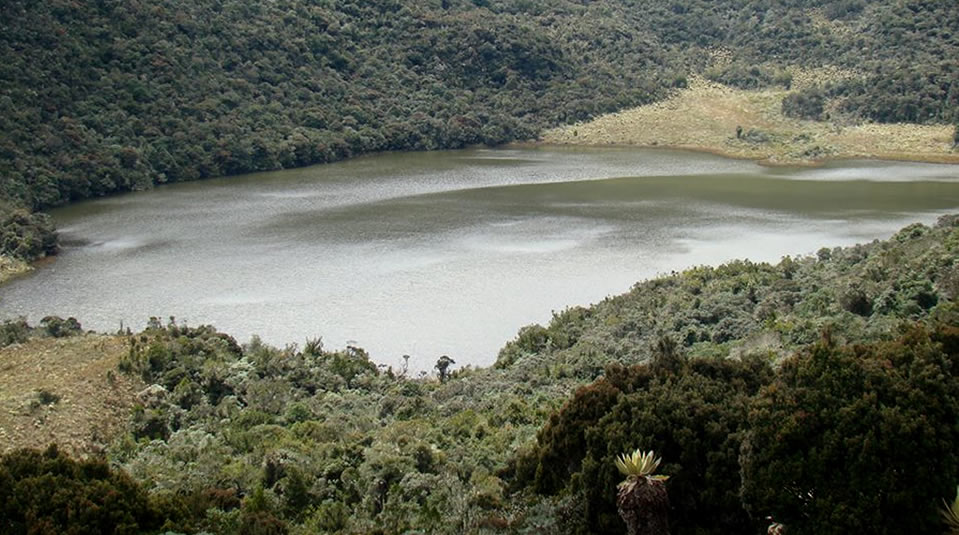 This sanctuary of flora and fauna, named after the volcano that sits in its center is located in the state of Narino. It became National Park in 1985 as it has a rich diversity of flora and fauna specific to both wastelands and high Andean forests. Here you find an impressive concentration of hot thermal spring waters and beautiful lagoons as well as some of the most active volcanoes on the continent. 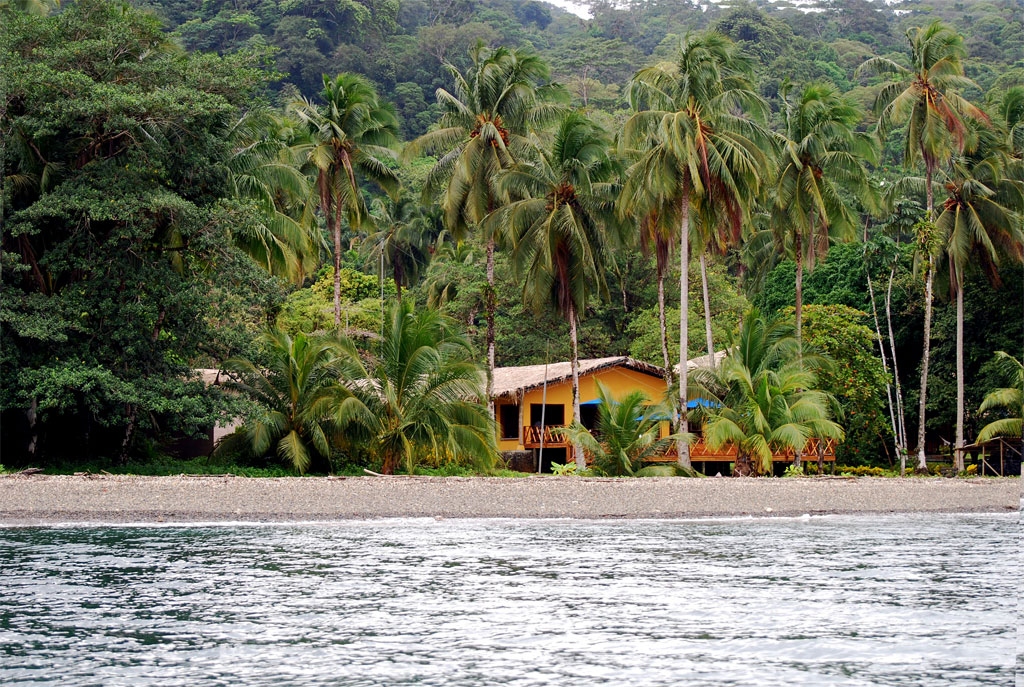 Gorgona is a heaven-depicted oceanic island off Colombia’s Pacific coast. The island is greatly covered in tropical rain-forest and  has a diverse reptile fauna. While migratory birds are a big attraction Gorgona visitors, the island has made a name for its maritime species and coal formations. Gorgona became National Park in 1985. 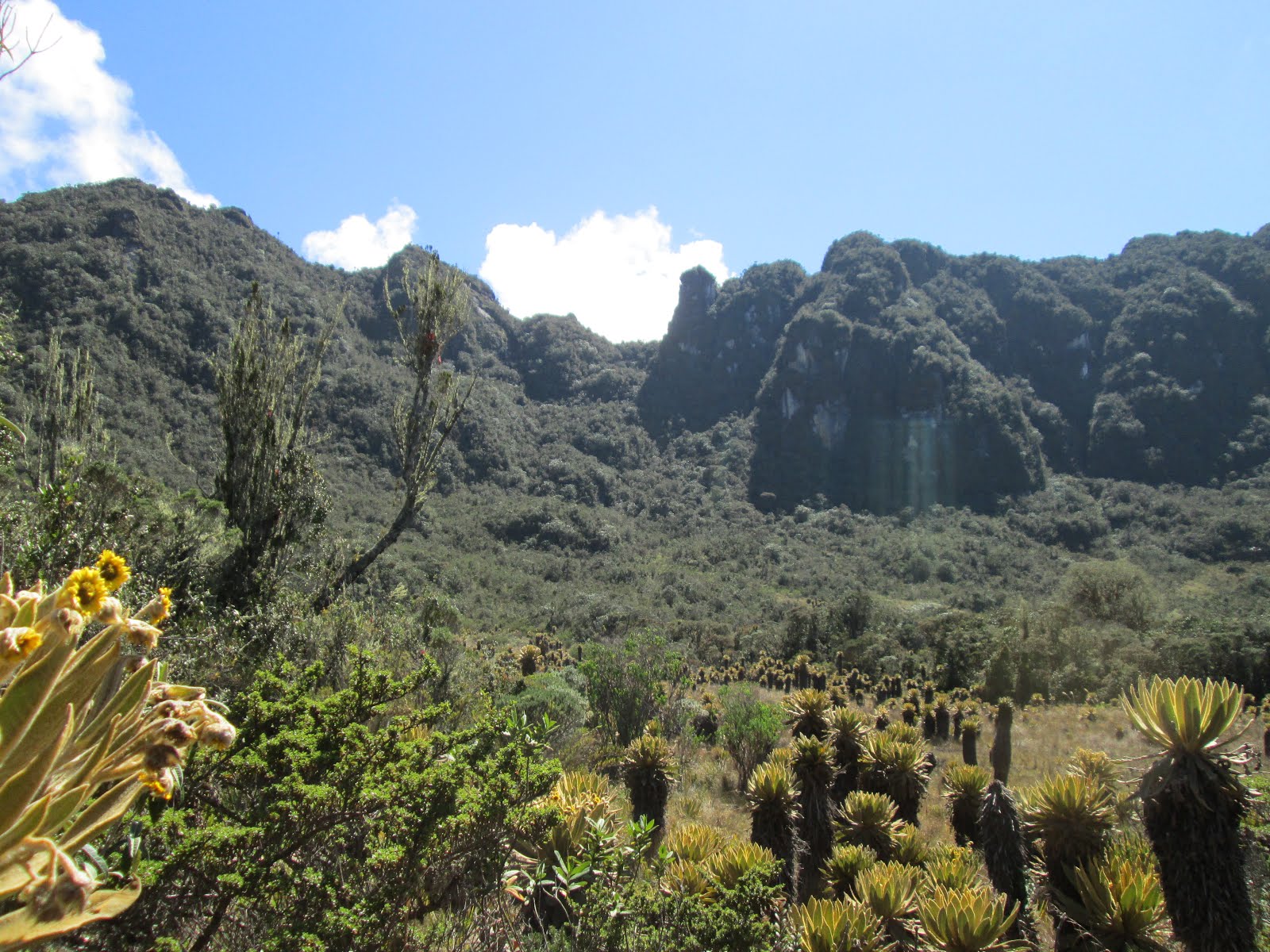 Tarama became National Park in 1987 and it is one of the three wastelands in Colombia to remain untouched by humans. Located on the West Andes of Colombia, the Tatama National Park expands between three states: Choco, Valle de Cauca and Risalda. The national park is a favored location for scientific investigations due to its diverse vegetation and fauna.