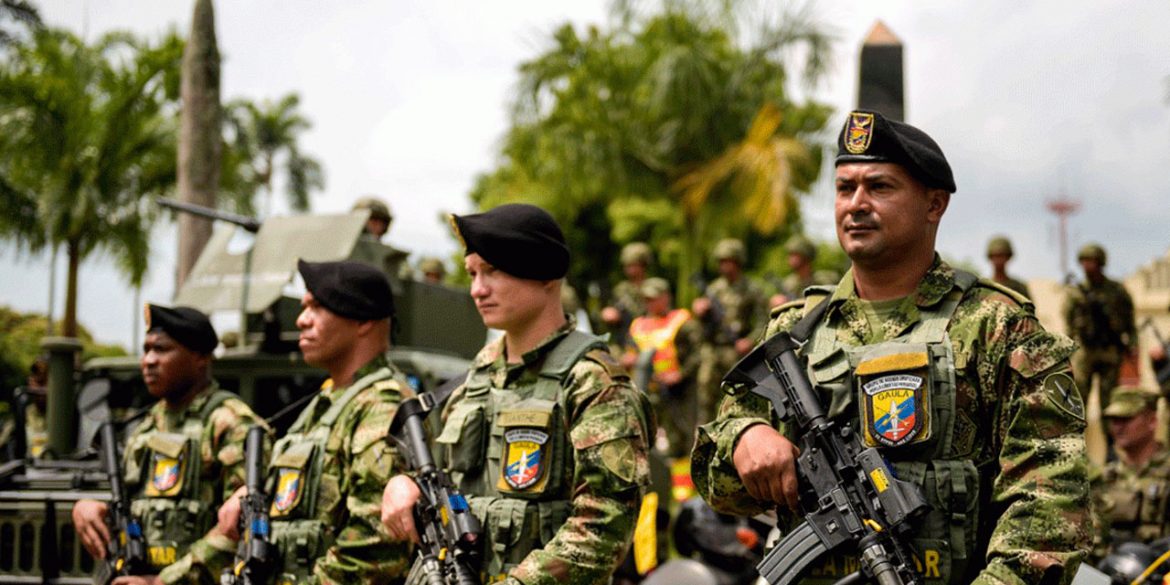 The so-called Damasco Doctrine has been developed in cooperation with the armed forces of the United States and Chile since 2011 and, according to the military, is now in line with international humanitarian law and international human rights law.

The doctrine is a major overhaul as it does away with perceiving communism as a threat, and seeks to adapt the military to current threats and be prepared to confront possible future threats.

Doctrinal reform should not only aim at counter-insurgency warfare, since this has been the raw material for most international convictions against Colombia and several reports by non-governmental organizations (NGOs) point out that it is precisely this doctrine — based on the internal enemy, anti-communism and the National Security Doctrine — that the Colombian Armed Forces, especially the Army, allegedly committed the most serious crimes against humanity.

The implications of the new military doctrine could not be overstated as anti-communism has traditionally made leftist guerrilla groups like the ELN a higher priority than, for example, the AGC that poses a much larger threat to the civilian population.

The concept of “the internal enemy” justified making civilians like labor union leaders or community leaders a “military target” if they in any way were perceived to be communists or an obstacle in defeating forces aligned with the long-defunct Soviet Union.

In fact, the “Democratic Security” policy of former President Alvaro Uribe was largely based on the National Security Doctrine, a set of anti-leftist dogmas and principles promoted by the United States during the Cold War and implemented throughout Latin America.

What is known in Latin America as the National Security Doctrine,.. [is] not defense against an external enemy, but a way to make the military establishment the masters of the game [with] the right to combat the internal enemy…: it is the right to fight and to exterminate social workers, trade unionists, men and women who are not supportive of the establishment, and who are assumed to be communist extremists. And this could mean anyone, including human rights activists such as myself.

The new military doctrine follows a major reorganization of the army in 2017 that sought to confront a reality after the demobilization of the FARC, until then the country’s largest guerrilla organization.

The effective implementation of the Damasco Doctrine should strengthen the military’s ability to confront threats posed by less politically motivated dissident groups of the demobilized AUC paramilitary organization and the demobilized FARC guerrilla group.

It could, however, also cause frictions with the security policy of President Ivan Duque, Uribe’s protege, who on multiple occasions has sought to inflate and even fabricate threats while neglecting actual national security threats.