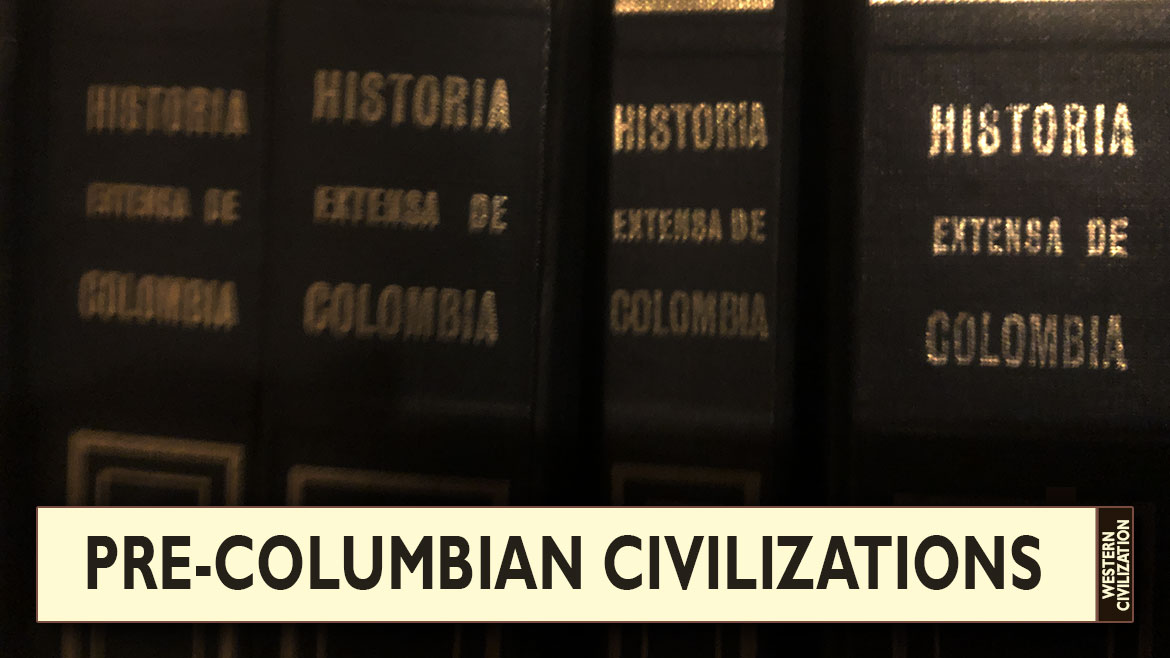 Colombia: a country with no history of its civilizations

Historians agree that explorer Christopher Columbus never “discovered” the Americas, but scientists have never found out when exactly Colombia was discovered and by who.

“The most antique artifacts from our country” are estimated to be 2,040 years old by archeologists from the Santander university who found the ceramics in the town of Guaca in December last year.

The ceramics and tools provided unique insight in the life of Colombia’s inhabitants around the turn of the century, but also highlighted the lack of knowledge of possibly more than 20,000 years of national history. 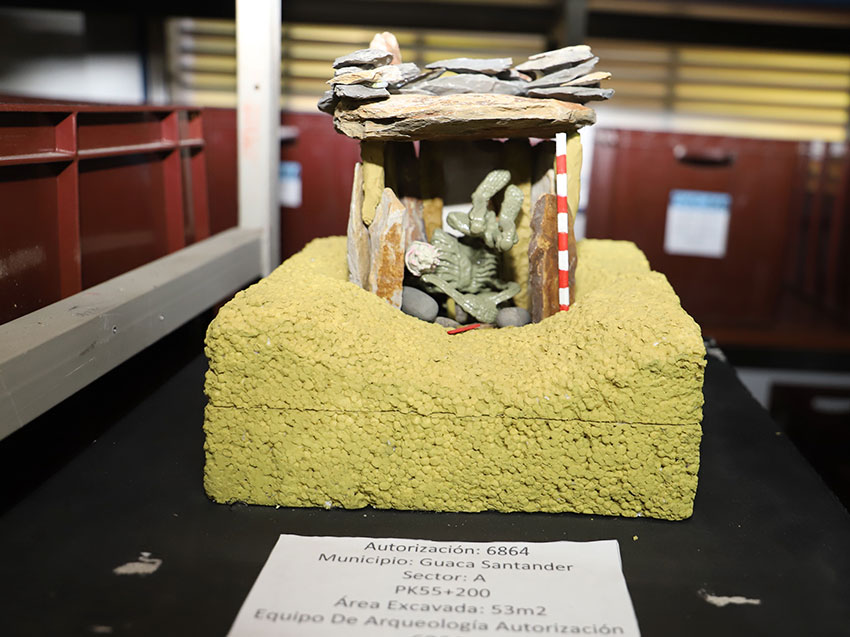 Less than five years before the Guaca find, the carbon dating of paint, charcoal and bones in the southern Chiribiquete national park proved that humans traveled deep into Colombia some 19,500 years ago.

Anthropologist Carlos Castaño, who has been investigating the Chiribiquete site since the 1990’s, has suggested that human may have been inhabiting this jungle region for a period in between 24,000 and 40,000 years.

Castaño stressed that his unproven theory required more scientific research, which has arguably been more scarce than archeological sites in Colombia.

In fact, the country’s most famous archeological site, the “List City,” may still be lost had it not been for the assassination of one of the members of the Sepulveda family, who discovered and looted the site.

It wasn’t until after the murder inside the Lost City that authorities and archeologists discovered evidence of one of Colombia’s  greatest civilizations in history in 1976.

One could argue that more than 90% of Colombia’s history is unknown because virtually nobody investigated the evidence that wasn’t destroyed by the Spanish. 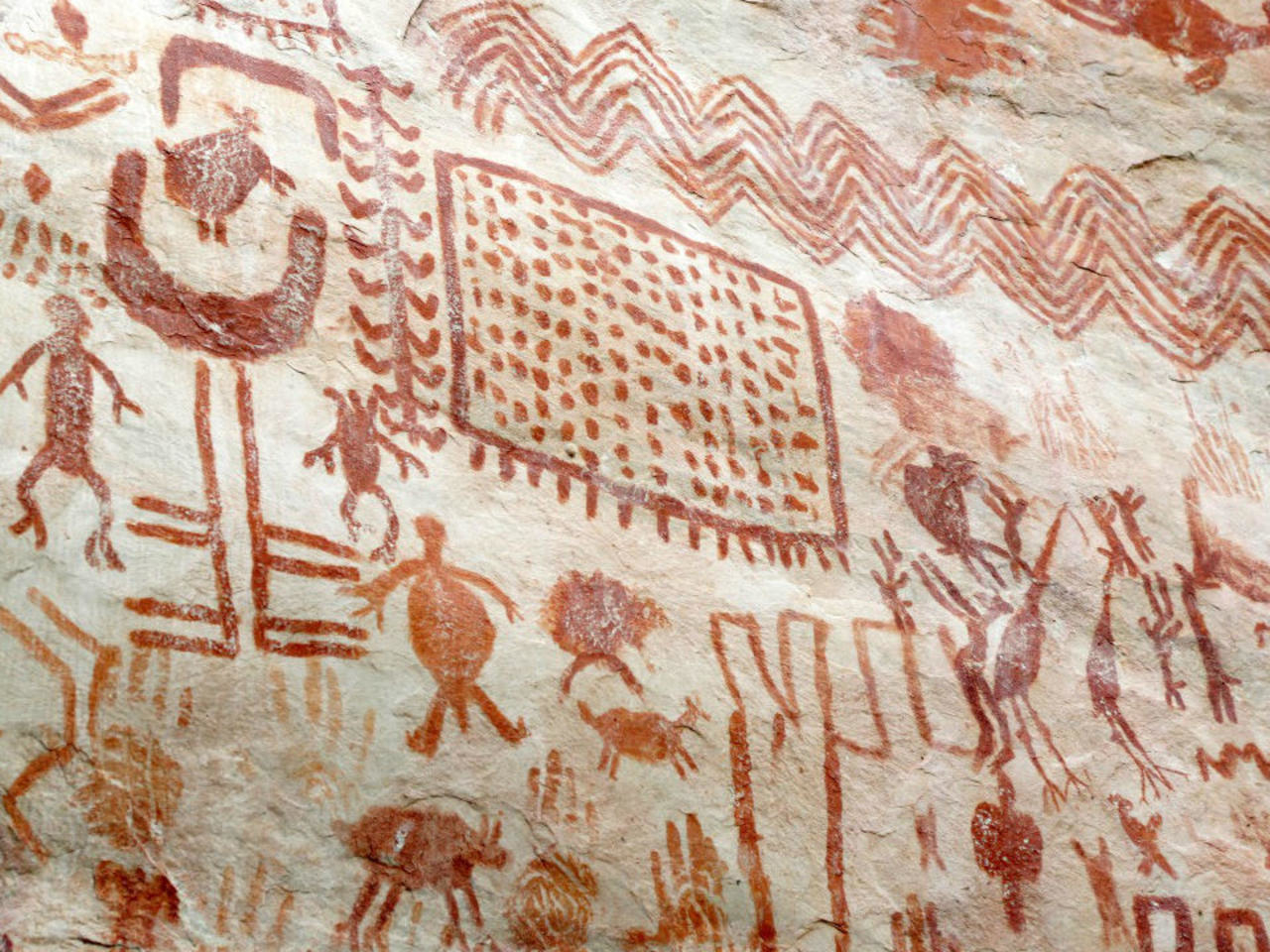 PIctograms at Chiribiquete are between 500 and 19,500 years old, according to scientists.

The importance of Chiribiquete

Castaño’s recent discoveries in Chiribiquete added evidence that disprove the long held belief that humans didn’t cross from Asia to the Americas until the end of the last ice age some 13,000 years ago.

The evidence found in southern Colombia indicated that humans were discovering South America more than 6,500 years earlier, adding credibility to the so-called “long chronology theory” that proposed the discovery of the Americas could have begun more than 40,000 years ago.

Genetic evidence that been gathered over the past few decades indicated that Colombia was likely discovered by people moving from North America through Central America and the Caribbean, and possibly following a Pacific naval route.

Archeological evidence indicates that civilizations like that of the San Agustin culture began forming some 5,000 years ago.

The people who discovered Colombia

The languages spoken by native Colombians do not indicate who were first to discover the country or when.

Linguists have distinguished languages that belong to three language trees in Colombia, Chibcha, Quecha and Arawakan.

The Chibcha language family tree apparently originated from Costa Rica and is related to indigenous languages spoken on the Caribbean coast, the Magdalena river valley and the high plains around Bogota. 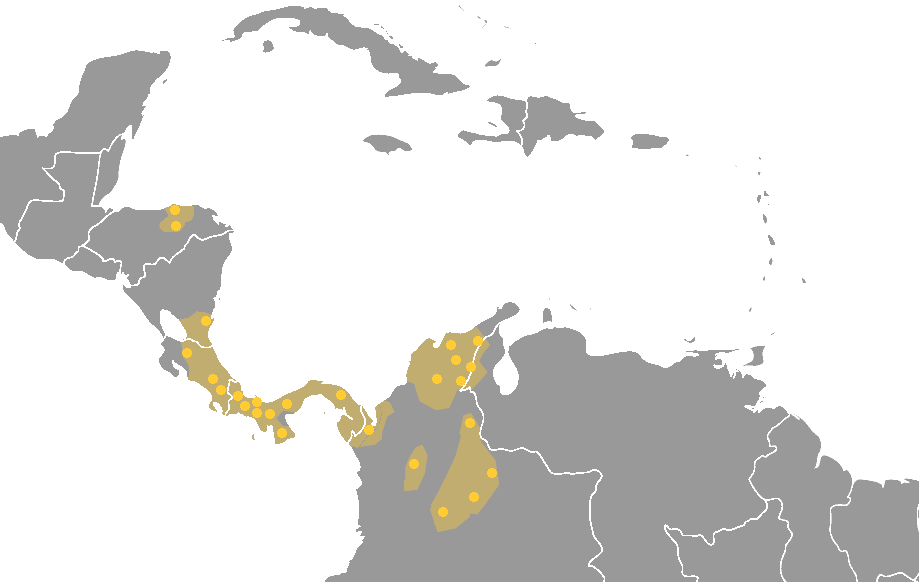 Quecha languages that are spoken in southwestern Colombia, Ecuador, Bolivia and Peru indicated a second migration wave that followed the Pacific coast.

The absence of these languages in Colombia’s Andean region may be explained by theories that some of the South American explorers may have used Pacific naval routes.

This naval migration theory is not supported by evidence. 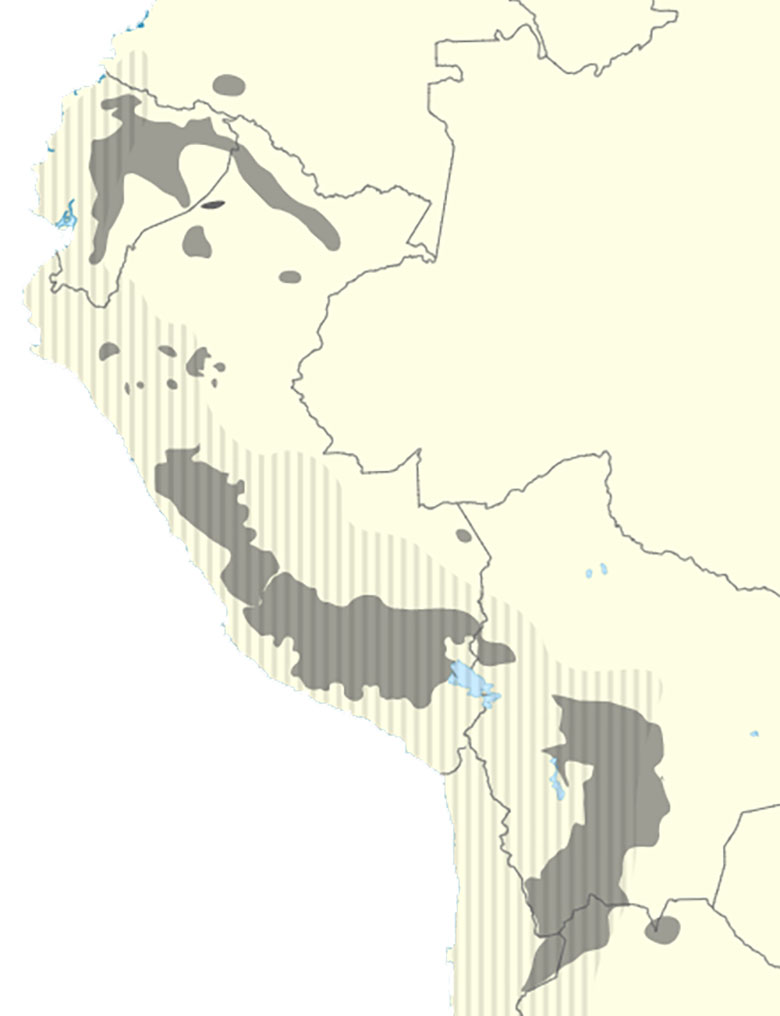 Arawak languages that are spoken in Colombia’s northern La Guajira province and throughout the Amazon forest. 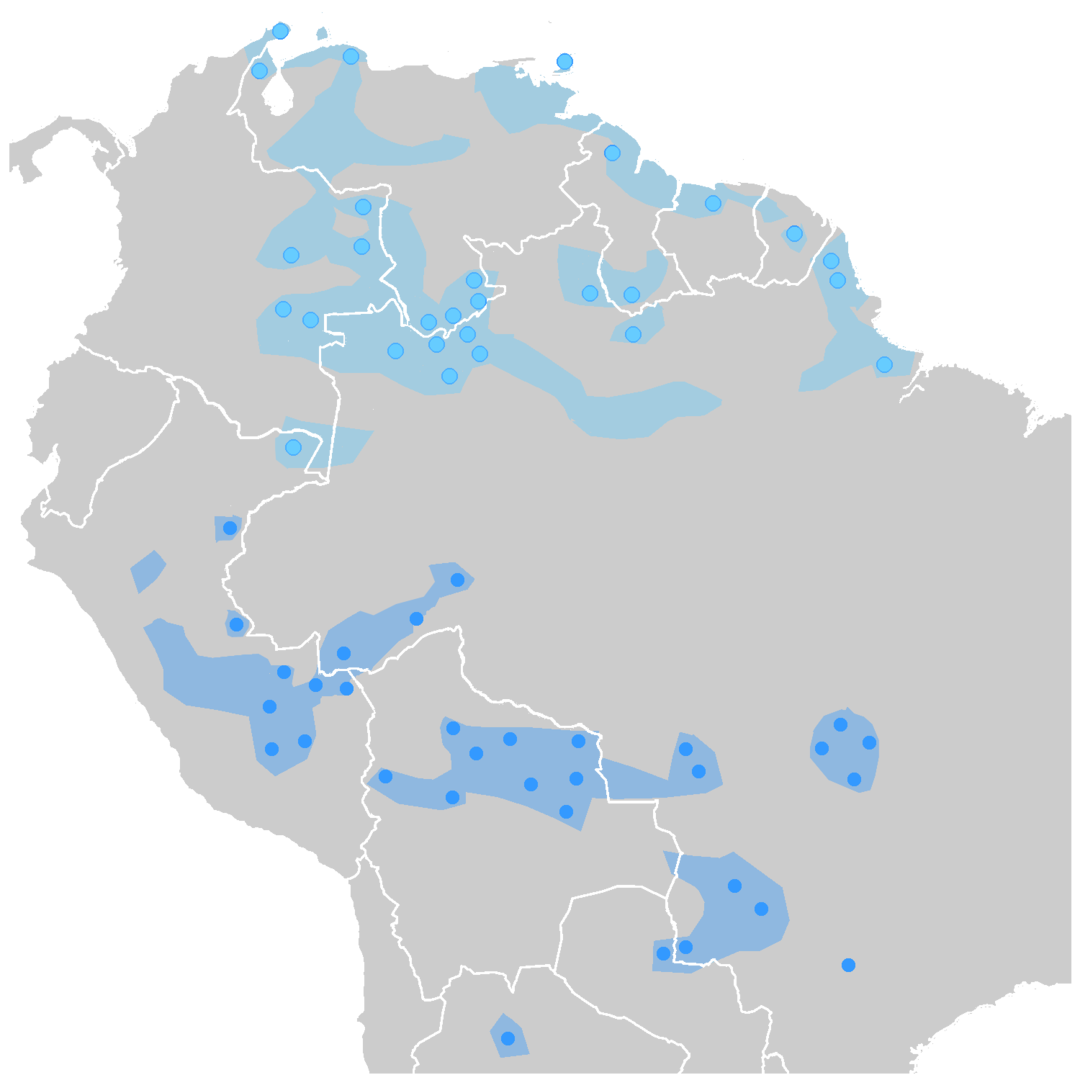 What is clear is that many of the ancestors of the peoples speaking these variations of these languages migrated into South America through Colombia.

The people who settled in Chiribiquete could have spoken a form of Arawak or a language that was replaced by what is now the most dominant language in the Amazon forest.

Most of the few archaeological findings that could support theories about the discovery of Colombia weren’t made until the 21st century.

Historically, local scientists have shown little interest in finding out who discovered the country and founded the civilizations that were all but destroyed by the Spanish.