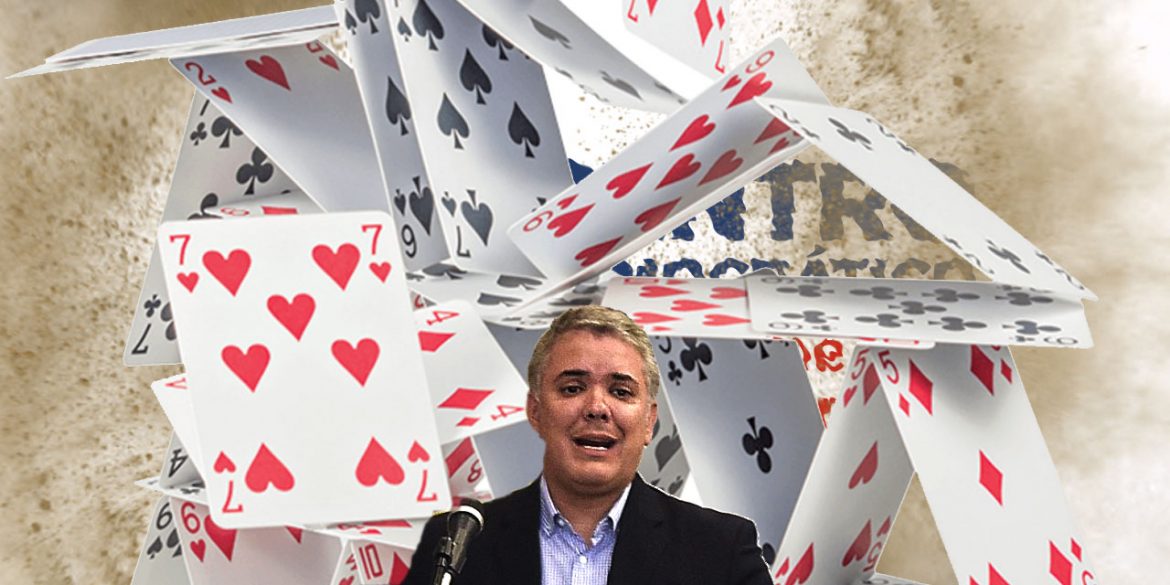 A mid-term poll about who Colombians would vote for if the 2022 elections were held today showed that leftist and centrist peace advocates have marginalized President Ivan Duque’s far-right allies.

According to pollster Ivanmer, the runner-up in the 2018 elections, progressive Senator Gustavo Petro is with 32.9% by far Colombia’s favorite to succeed the unpopular president. 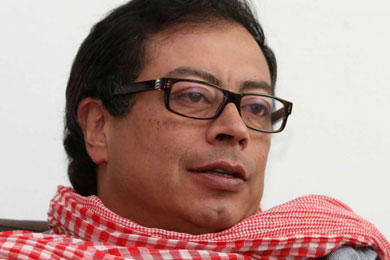 The outspoken critic of Duque is followed by the centrist Sergio Fajardo, a former Mayor of Medellin, who was seen favorably by 19.9%

Third is Liberal Party politician Humberto de la Calle, the former Vice-President who successfully negotiated peace with the Marxist FARC guerrillas between 2012 and 2016 would be elected president by 12.1% of those polled by Invamer.

The three are all members of peace movement Defendamos la Paz, which has been promoting the implementation of peace policies opposed by the president and his far-right Democratic Center party.

The most popular of the potential government candidate is the first female  Vice-President Marta Lucia Ramirez, who can count on the support of 11.4% of voters.

She is followed by former Medellin Mayor Federico Gutierrez, who rose to power at home with the support of Fajardo, but has shifted to the right while in office.

Alejandro Char (Radical Change), the former mayor of Barranquilla and a leader of the notoriously corrupt Char Clan, can count on the support of 7% of people polled by Invamer.

Two years after Duque took office, the president has virtually destroyed his own party, which wasn’t formed until 2013.

The party received a major electoral beating in October last year, which left all major cities in the hands of progressive mayors who want nothing to do with the authoritarian tendencies of the president and his allegedly criminal political patron.

Until the coronavirus, Duque’s first two years in office were marred by his party’s abuses of power, resistance against the increasingly popular peace process and general misrule.

The government’s handling of the coronavirus has further diminished governability as local and regional authorities have taken the lead in dealing with the crisis while Duque spends most his time experimenting with propaganda on Facebook.

With Uribe, the founder and undisputed leader of the ruling party under house arrest, both the government and the party have become all but rudderless, which would complicate their comeback before the 2022 elections.