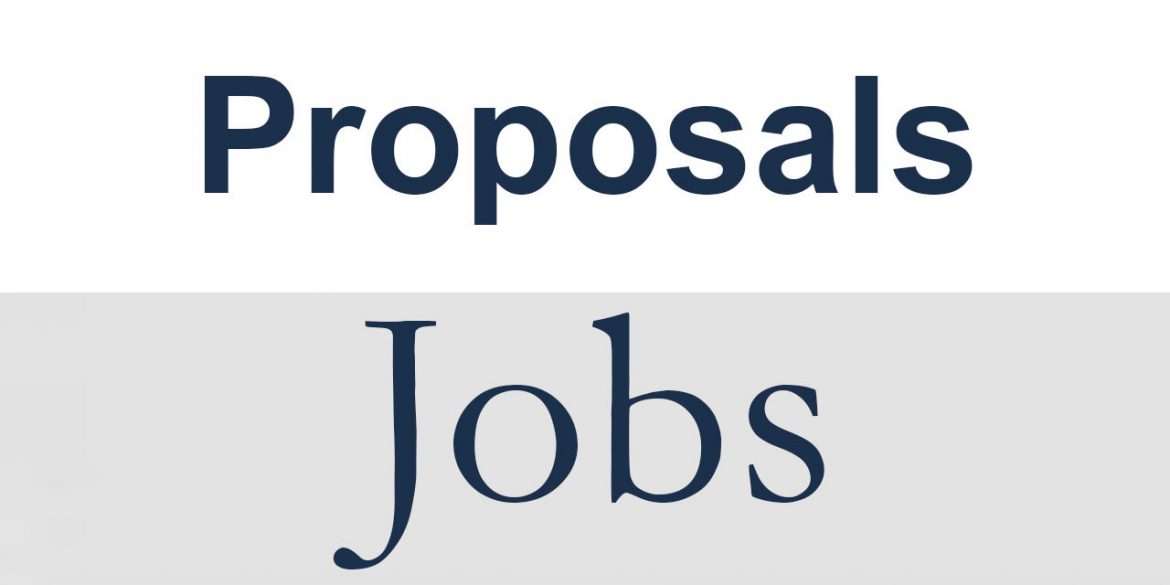 Colombia will take to the polls to elect a new president in May. These are the leading candidates’ proposals on how they want to lower sky-high unemployment rates.

The social democrat says he will work to ensure that the Colombian population will not depend on subsidies so they “can escape the trap of poverty.”

“Driving the country towards an era of peace implies a type of economy that allows the Colombian population to enjoy a good living from the income of their work. The only valid wealth is that born of work; easy money has made our country consumed by corruption and violence,” according to Petro.

The social democrat believes that an essential element of an improving working landscape is the provision of credit so that citizens who have had difficulty borrowing from established institutions do not fall into the clutches of illegal lenders.

We will stimulate individual and collective endeavors, with a view to strengthening small and medium enterprises, democratizing the conditions that allow us to work: knowledge, health, land, water, non-polluting energies and, of course, credit.

The former Bogota mayor also plans to provide assistance to young people so that they can secure employment and get involved in entrepreneurship.

First-job policies will be strengthened, including internships, as forms of access to work during the training process and the implementation of a voluntary social service that is linked to the different branches of knowledge and work with emphasis on participation in all policies and programs aimed at overcoming social inequality and the protection of life and nature. Lines of financial support and technical assistance for youth will be deployed for productive enterprises at all levels, in the countryside and in the city, and with special ties to the development of networks and technology that will be linked to an intelligent and diversified economy.

Petro’s plan to increase employment opportunities for the youth of Colombia would also be based upon providing a better quality of education, which he aims to provide for free at third level.

The conservative candidate believes that lowering the taxes of private companies will generate more employment and increase the salaries of workers.

“Colombia needs labor formalization and who formalizes it? the companies, but these are suffocated with so much of a tax burden. We must lower taxes so that they can generate more and better jobs and can increase the salary of workers,” says Duque.

Duque believes that addressing the issue of youth unemployment is essential and he aims to achieve this by providing businesses with incentives to hire people in these age brackets.

The Democratic Center candidate wants to implement a bill that facilitates the hiring of young people as practitioners, which would be paid through a bonus figure that would be 100% deductible by companies provided this payroll does not exceed 25%.

Duque’s plan to address youth unemployment would also tie in with his education proposal, which would seek to preserve the technical, technological and academic training model that sees cooperation between both the public and the private sector to provide adequate education opportunities for adults.

He would continue to implement and strenghten the Ser Pilo Paga and SENA programs while attempting to create an “army” of digital and computer technicians to turn Colombia into a hub of digital services.

Former Medellin mayor Sergio Fajardo believes that his plan to address the issue of unemployment has the capacity to create 1.5 million jobs should he be elected as president.

Fajardo outlined an extensive proposal to reform Colombia’s education system and believes that this reform would provide the platform for job creation.

“In terms of employment, we will work hand in hand with our workers – offering them opportunities through quality education – and companies – promoting and accompanying the creation of decent new jobs. The first is to ensure that education is relevant to train workers with the technical skills and cross-cutting skills that are required,” says Fajardo.

The former mayor of Antioquia reiterates that an administration under his leadership “will not be an obstacle, but a partner in business expansion projects that result in more jobs and better jobs.”

Fajardo sees the existing SENA program as “the central institution” of his potential government, which would be supported by the “the insertion of technology in the training processes and in the identification of national and global needs.”

The centrist politician also identifies the need to focus on the employment needs of young people and women in particular, who he claims are “being excluded from the labor market and on the lowest salaries.”

Fajardo believes that a new era of transparency must be brought into the labor market where candidates are judged solely on their capacity to do a particular job.

“With the transparency in hiring and the fight against clientelism we will improve the quality of public employment. Meritocracy will be the rule, not the exception.” he says.

“We will design flexible social security schemes that recognize the particularities of rural households of peasants, indigenous and Afro communities, to increase labor formality in the countryside,” he adds.

According to presidential candidate German Vargas, his “Better Employment”  proposal is one of the cornerstones of his economic and social policy.

Colombia has had a lot of progress in terms of employment, but there is still a lot of informality and we have to reduce the unemployment rate; that is why I propose a comprehensive policy that includes the creation of a system where the country will know which economic sectors are most active, how many workers are needed and what kind, including where to act to save jobs. In addition, people and workers will be trained to fill the available vacancies or those that the productive apparatus needs.

Similar to the other candidates, the center-right candidate believes that adequate and efficient education and training are essential in order to get people back into the workforce.

Colombians will be trained in the most dynamic areas of the productive sector, which will make them find work in a faster way. Those who lose their jobs will be re-qualified efficiently, which will allow them to be re-engaged faster and easier. The new jobs will be longer, that is, more stable, because there will be a better match between what the worker knows and can offer, and what the employer needs.

Vargas Lleras proposes that measures be introduced to protect the most vulnerable in Colombia’s labor market so that they are encouraged to seek employment within his restructure.

A series of measures for people living in extreme poverty or who are independent and earn less than a minimum wage. For example, people who are outside social security will be linked at basic risk; Likewise, people will not lose their subsidized health by taking temporary jobs. And as for labor risks, there will be low-cost microinsurance.

In addition, the candidate would aim to strengthen the public pension scheme in an effort to eliminate competition between the public and private systems.