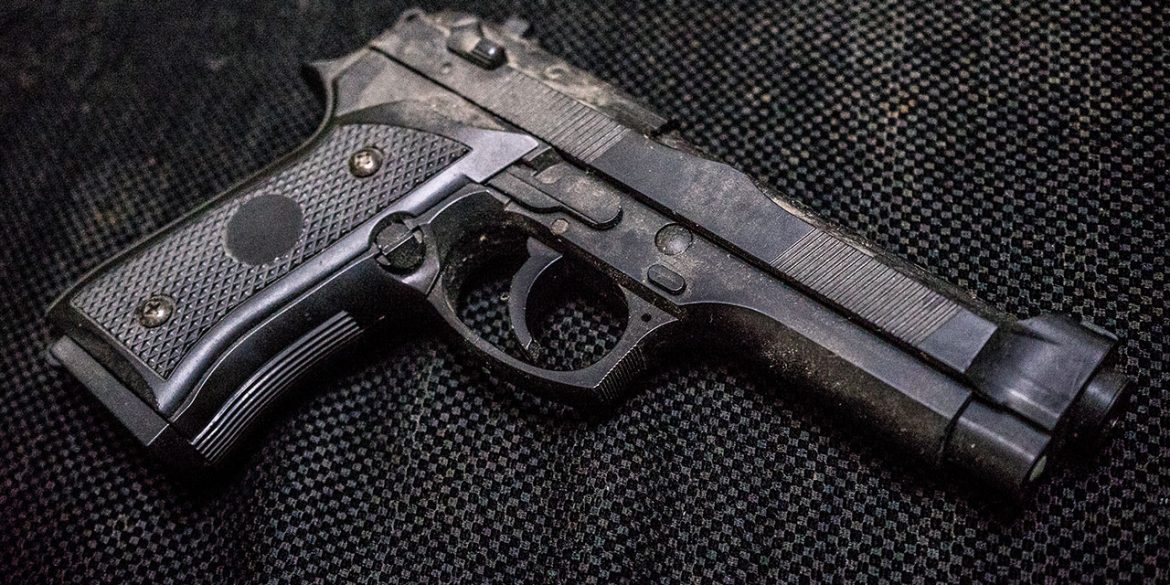 A farmers’ representative who was leading local efforts to voluntarily eradicate coca in southwest Colombia was brutally murdered together with his two sons on Saturday, according to the coca growers federation.

According to the COCCAM, which represents illicit crop farmers, armed men entered the home of local leader Jaime Rivera in the village of Bolivar, Cauca, and murdered the three victims after initially subjecting them to torture.

Rivera and one of his sons were “fierce defenders of the peace process” that began in 2016 after a deal with demobilized FARC guerrillas, the COCCAM said in a press release.

The triple homicide is the latest in an ongoing wave of killings of social leaders in Colombia that has escalated since 2016, the year that the FARC signed peace with former President Juan Manuel Santos and the group disarmed after an armed conflict of more than 50 years.

Since that year, at least 345 farmers reclaiming land that was stolen by elites, human rights defenders, leftist political activists and coca restitution leaders have been murdered, according to the Ombudsman’s office. Four journalists and one team member have been murdered so far this year, according to the International Federation of Journalists.

Cauca, the province where Rivera was killed, has been hit hardest by the deadly violence; 84 social leaders were killed in that province between January 1, 2016 and August 22.

All sources, including the Office in Colombia of the United Nations High Commissioner for Human Rights (OHCHR), testify that the murders and threats against social leaders and human rights defenders have not ceased in the slightest.

Among the assassinated social leaders are forty rural leaders who were promoting the replacement of coca for legal crops have been assassinated since the UN-led counter-narcotics and development strategy began in May last year, according to the farmers’ federation.

In April, the organization said that 200 coca farmers have also been killed as rival groups have been vying for control over the territories abandoned by the FARC  and largely ignored by the government.

Additionally, more than 78 demobilized FARC members and some 20 family members of former guerrillas have been slaughtered, according to the FARC’s political party.

The UN warned Thursday that despite repeated calls for government action, the security situation continues to deteriorate.

After paramilitary umbrella organization AUC demobilized between 2003 and 2006, more than 2,000 former combatants “died,” according to the prosecution.

The Colombian government’s failure to curb the ongoing mass killing of social leaders or guarantee basic security is putting both the peace process and UN-led attempts to substitute coca, the base ingredient for cocaine, on the brink of failure.

The June election of conservative President Ivan Duque, an opponent of the peace process, appears to have aggravated the violence and has spurred multiple FARC leaders to go underground amid fears that the government will not honor the peace agreement with the FARC like it failed to honor the demobilization agreement with the AUC.