It was almost six in the evening when we arrived at the house of an important local leader in a remote part of the department of Guaviare. We sat down to talk about peace, the post-conflict era, and what these issues mean for her.

She was very clear: “Here, we are against the peace process. The guerrillas leave, and others will come to rob and kill.”

She added, “We have been very mistreated by the state.”

In another area, Putumayo, some leaders expressed the same view – that without the guerrillas there would not only be problems of theft and violence, but that the state and the national army would arrive, which scares some locals even more.

Of course, there are many others who do want to see the FARC leave. Yet, while the fears expressed may be the opinions of a minority, it is a minority that could have major effects on territorial peace.

In both places, communities have been fighting against the forced eradication of coca. They argue that with the right support, they themselves would eradicate it.

In Putumayo, some question why is coca still being eradicated if there is supposedly an agreement in Havana to substitute it? For these people, not only is the methodology of the Havana peace talks simply unknown, but there are contradictions between the official discourse and policy decisions.

In Guaviare, they don’t understand why there are so many resources for eradication but nothing for the farmers who want to stop producing illicit crops. 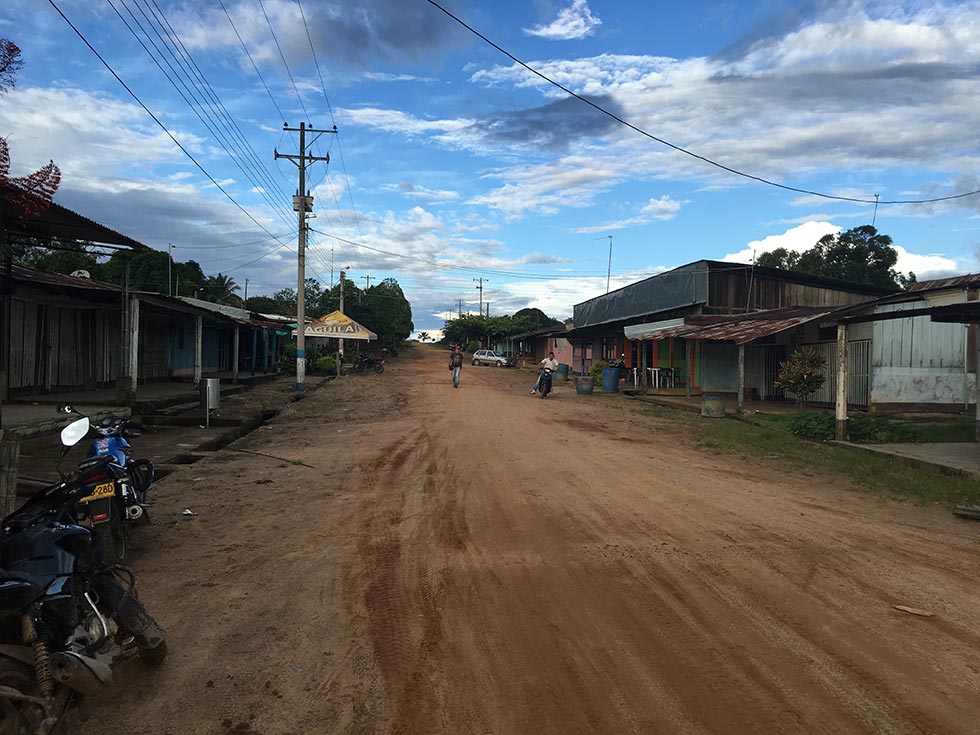 In these communities’ discourse, carious political, economic, and social phenomena are interconnected in ways that will make it difficult to implement the agreements signed between the Government and FARC in coca-producing regions.

This complexity calls for discussions and solutions that go far beyond profitable alternative crops.

These phenomena to be addressed include a perception within these communities that the state sees them only as criminals and not as real Colombians; local and national political interests in the fight against narco-trafficking; a lack of knowledge about the Havana process and agreements reached; and a worsening of the communities’ attitude towards state legitimacy and acceptance (which are not the same).

This creates various problems for the post-conflict era.

In the first place, the idea is far-fetched that the state could arrive with its services and projects, speak with the community, and start implementing activities without major complications.

Although people from rural areas demand an effective state presence, they also have years of pent-up frustration that likely require some process of reconciliation with the government. This will take time.

In the interim, whatever problem that emerges from the implementation of an eventual agreement could be perceived as another example of bad faith. With this in mind, an immediate reduction of the number of hectares of coca should not be expected, as it is unlikely that growers will accept the destruction of their coca fields before a process of dialogue and mutual understanding is reached with the state.

Nevertheless, it is probable that once a certain degree of reconciliation has been achieved, the reduction of illicit crops will be more sustainable. 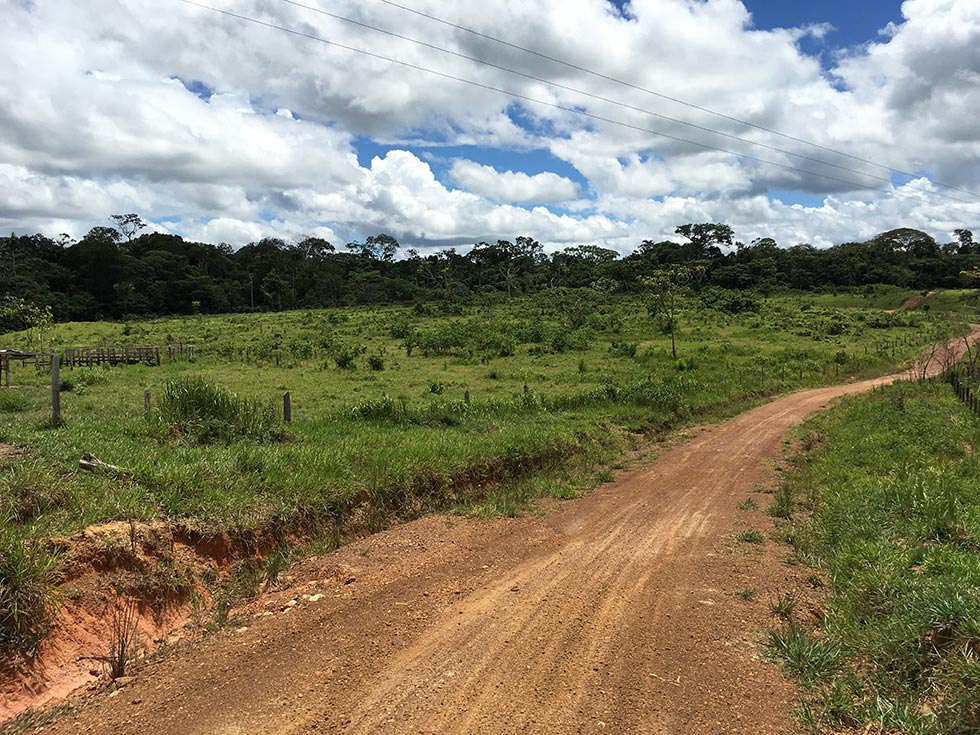 The same concept can be applied to the forced eradication of coca now underway. The number of hectares of coca in Colombia has increased since 2014, and there is strong pressure to reduce it.

Forcibly eradicating coca could bring the state political benefits that are extremely important in the short term, especially at the international level. Colombia has international obligations to fight coca production, and the country’s success or failure is often measured in the number of hectares of coca.

This creates an eagerness to attack the problem in ways that threaten to undermine the opportunity the state has to begin earning legitimacy in these communities.

With an agreement so close at hand, it makes sense to avoid pushing so hard on coca eradication until both the FARC and the state start implementing the rural and anti-drug agreements from Havana.

The new anti-drug policy focus on the middle and upper levels of the drug trade and the interdiction of cocaine (but also on manual eradication) can justify the adoption of this recommendation, because the ultimate objective remains to prevent drugs from reaching international markets.

The lack of public information and education about these agreements and the peace process more generally also generates skepticism in rural areas.

People living in these coca-growing regions are among the most directly affected by the war, so ensuring their political participation is vital – even if they do not represent a huge voting bloc.

The demands of farmers are not simply economic: they want to be recognized as Colombian citizens, with the same fundamental rights as those who live in cities. They want to see an end to corruption and misuse of public funds, among other issues.

The task then is not just to make productive, profitable legal products but to guarantee that community inclusion and participation in the post-conflict process is real.

It is important that from now on, efforts be made to publicize the agreements and the methodology from Havana in more remote areas of the country.

This would be a good first step to begin earning the support necessary for peace – not only so that people learn about issues that will affect them in the post-conflict era, but so that the state can send a clear, symbolic message to them that, as citizens of Colombia, they deserve to know what happens at the negotiating table and their views should be taken into account.

Some work is being done through community radios, and this should be expanded. It is important that high-profile and influential people join these radio programs to explain the agreements, which could help alleviate public skepticism and demonstrate the government’s concern for these communities.

The lack of confidence that these communities have in the government is a product of state abandonment, attacks and unfulfilled promises.

In the short term, the government must prepare the ground not just for alternative development but for participatory actions that will plant the seeds for new confidence in the state. This crucial step is needed to avoid major obstacles when peace goes from paper to reality.