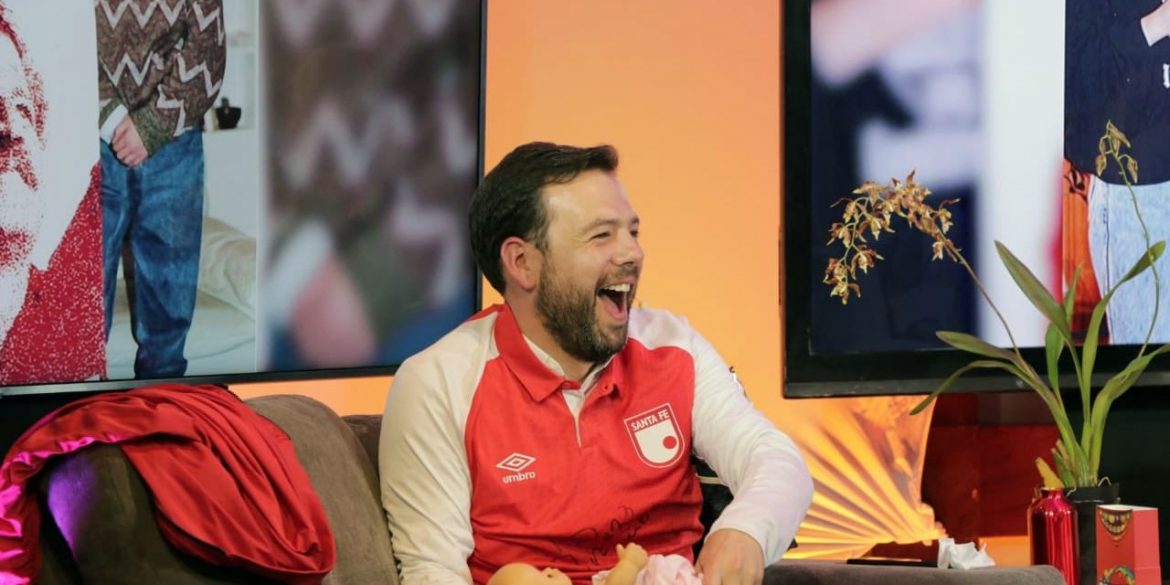 According to pollster Yanhaas, Galan is now leading the race for the second most powerful position in the country with the support of 31%.

For the first time since polling for the October 27 elections began, center-left Claudia Lopez is not in the lead. The Green Alliance candidate is 6.4% behind her independent opponent.

The rivalry between the moderates has left outspoken left-wing and right-wing candidates pretty much out of the race, according to Yanhaas.

The conservative Miguel Uribe received the support of 12.9% of voters while left-wing candidate Holman Morris can count on the support of 9.6%, the pollster said.

Because Lopez began the race with a convincing lead, she has been the focus of criticism from all sides, which appears to have benefited Galan.

Miguel Uribe, who has the support of Colombia’s three largest parties, seems unable to benefit from the major financial and institutional support behind him to convince voters.

Morris, who is endorsed by leftist Senator and former Mayor Gustavo Petro, has been unable to make any waves in the election race as he is embroiled in domestic abuse and sexual harassment allegations.

Interestingly, both the campaigns of Galan and Lopez have been hardly ideological, but based on good governance and their opposition to corruption.

The more ideologically oriented campaigns of Uribe and Morris appear not to have generated much interest from the residents of Colombia’s capital.

Elections in Bogota, a city of seven million, have traditionally been considerably different than in other cities like Medellin, Cali and Barranquilla where regional elites continue to dominate the election process.

The capital in that sense is light years ahead of the rest of the country and able to hold elections based on election proposals rather than the ability to corrupt the electorate.