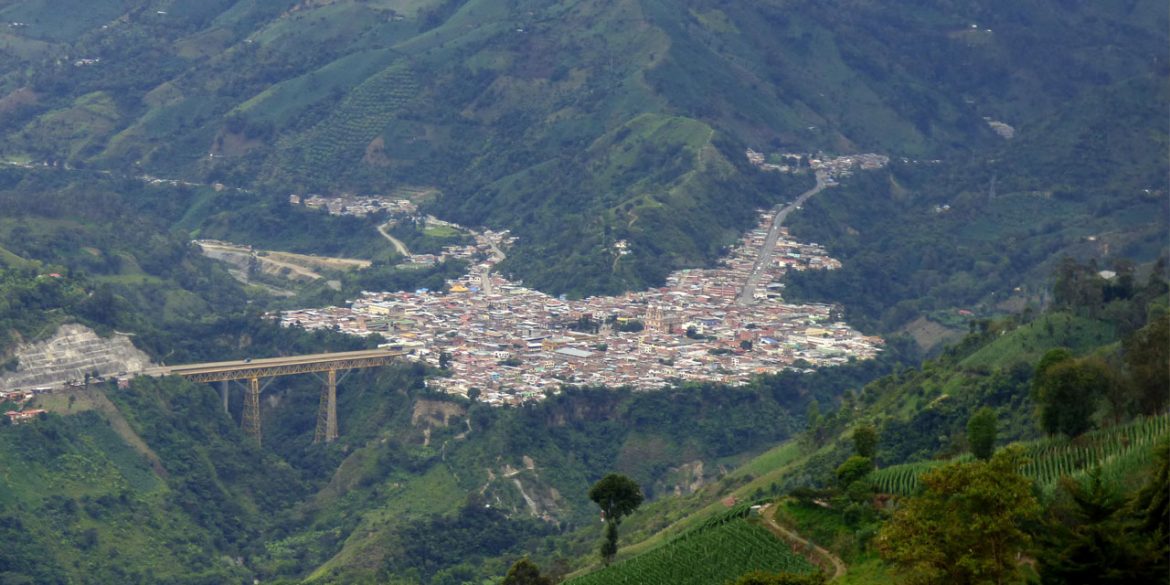 When Cajamarca expelled multinational miner AngloGold Ashanti from its territory a year ago, the town in central Colombia was told its economy would collapse. The opposite happened, according to locals.

Almost 98% of the town’s inhabitants voted against “La Colosa,” what would become the world’s largest open pit goldmine on March 26, 2017.

Since then, the locals and their government have disagreed on the consequences of the vote.

The local government has entered in crisis since the referendum in which only 67 locals voted in favor of the mine, local government officials told economic newspaper Portafolio in February.

Today Cajamarca looks like a ghost town, say some of the citizens who still inhabit it, and with a candle in hand they pray for the mining activity to return

City council president Luz Armanda Sanchez told the newspaper that “the budget cut for 2018 was big. There are no resources to carry out all the programs. Considering the drop in tax revenue, the only funds that were approved were for the minimal operation of the municipality.”

Since the vote, Portafolio has published multiple articles and editorials in which it highlighted allegedly negative consequences of the expulsion of the world’s third largest miner.

Locals, however, reject the claims made by the paper whose editor-in-chief, Ricardo Avila, is a regular speaker at foreign investment summits.

“We want to be very clear to the country that the farmers of Cajamarca have no regrets,” Luz Angela Jimenez told newspaper El Espectador.

Jimenez founded the Tourism and Environmental Corporation of Cajamarca and Anaima, the neighboring town, and has been promoting tourism in the region as an alternative to mining.

Her claim is supported by Berlain Vargas, a local farmer who closed a deal with restaurant chain Crepes & Waffles.

“The town is not in crisis and the farmers do not repent saying no to mining in our territory. To the contrary, we are increasingly convinced that the future of Cajamarca is tourism and agriculture,” said Vargas.

Crepes and Waffles signed the agreement with the Cajamarca farming community months after the vote and has since been buying local produce.

The company is not the only one, according to the local farmers’ association.

“After the referendum, large trading and export companies have come and are investing in the cultivation of granadilla, gulupa, and hass avocado,” farmers’ representative Alfonso Arias said.

Multiple European NGOs have also arrived in Cajamarca to promote the diversification of the economy, according to El Espectador.

The Belgian city of Ghent jumped in to help the farmers monitor the water quality in the region.

The newly founded tourism board director, who also opposes the mayor, hopes that “people come, get to know and enjoy Cajamarca.”

“We have parrots, pumas, tigrillos, deer, sloths [and] armadillos,” Jimenez said. “We live in a privileged ecosystem. Cajamarca is green.”