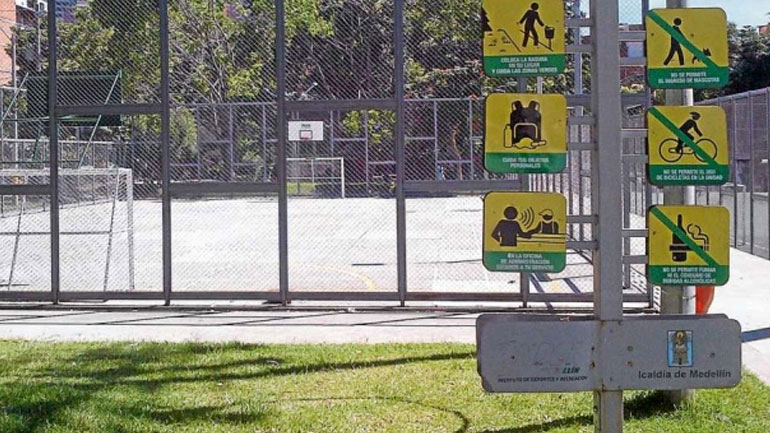 A 12-year-old boy was killed by a stray bullet that had been fired in Medellin during the celebration of Colombia’s goal against Brazil that delivered the country its first victory over the soccer giant in 24 years.

According to newspaper El Tiempo, unidentified persons in the Belen Rincon neighborhood in the west of the city fired six shots following the game’s only goal.

One of the bullets subsequently hit a boy who was immediately taken to hospital, but died of his injuries.

Because the tragic incident happened right after the goal, authorities think it could be the shots were fired in the air in celebration of the goal.

However, according to a local human rights coordinator, it is also possible that local gangs used the chaotic moment of celebration to open fire at a rival gang, reported the newspaper.

Police announced to be investigating the incident.

In Bogota, the country’s capital, two children were reported injured also because of bullets fired.

In Santa Marta, a city on the Caribbean coast, minor riots broke out.