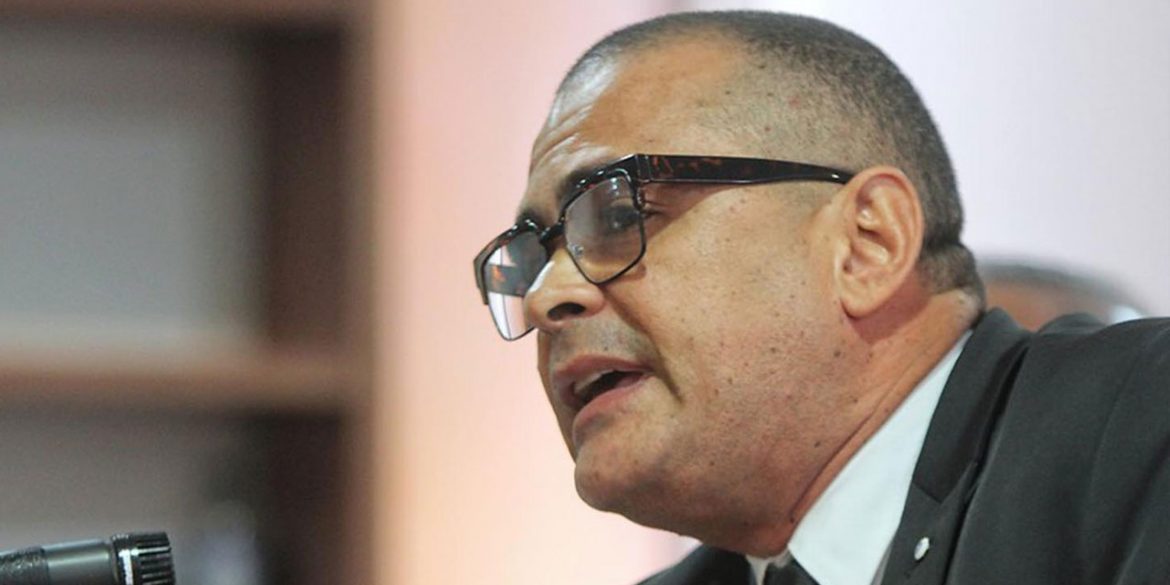 The comptroller of Colombia’s second largest economy, the Antioquia province, allegedly converted his office into a criminal organization dedicated to embezzlement and nepotism.

Antioquia comptroller Sergio Zuluaga, three of his subordinates, three mayors and one hospital director were arrested last week on charges they conspired to embezzle public funds.

According to prosecutor Claudia Carrasquilla, Zuluaga and his allegedly criminal associates ripped off tax payers for almost $4 million (COP13 billion) since the Antioquia assembly elected him comptroller in 2016.

Carrasquilla told press that the Antioquia comptroller’s office conspired with the mayors of La Pintada, Jardin,  San Carlos and Montebello, the judicial secretary of Briceño and the hospital director of Copacabana. 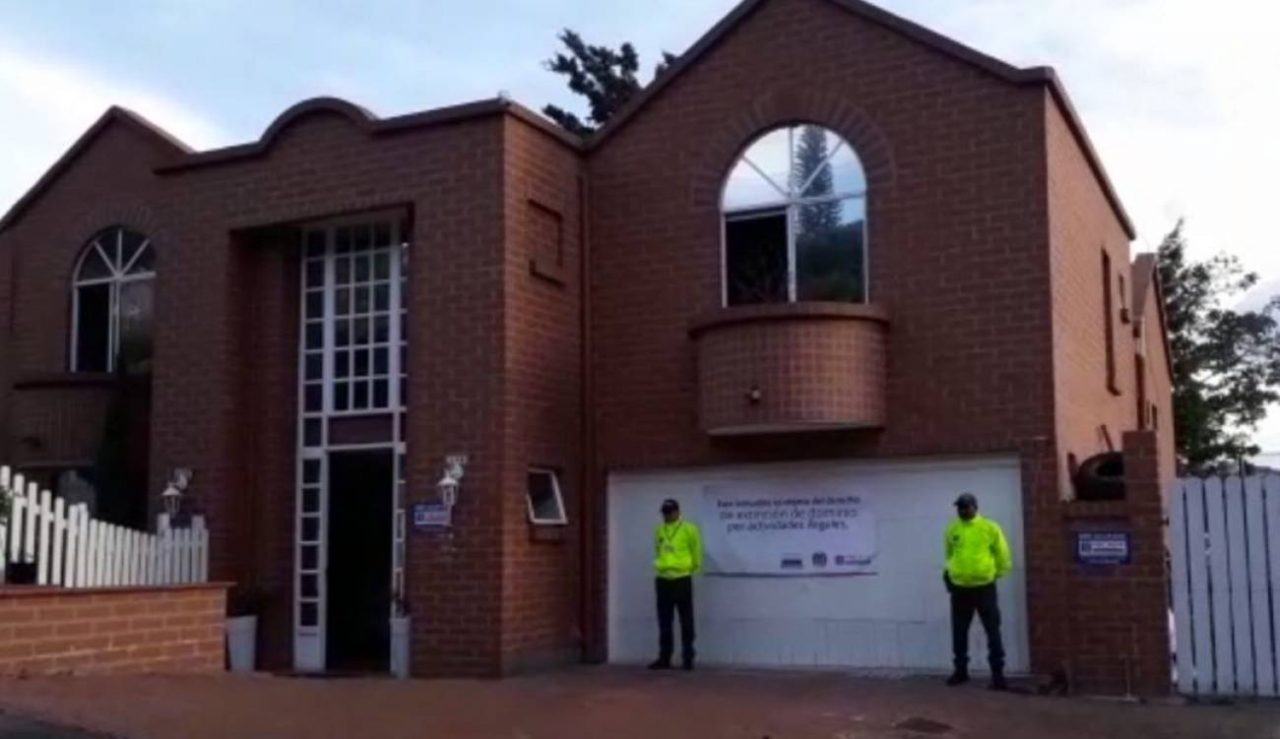 His illegal revenue allowed the comptroller to build a huge mansion in one of Medellin’s most exclusive areas, allegedly by expropriating lots from an illegal miner and land that became vacant in 2014 after the demolishing of an apartment building.

Zuluaga allegedly got and maintained his job through his powerful nepotism ring that allegedly includes the Antioquia chief of Colombia’s Judicial Council and Zuluaga’s predecessor, Juan Carlos Pelaez. The two switched jobs on multiple occasions in their careers, according to public television network Canal Uno.

This would explain why the allegedly corrupt official was able to maintain his job despite the fact he has been charges with fraud twice between his appointment in January 2016 and his arrest on criminal charge #3 last week.

Zuluaga’s first run-in with the law was in October 2016 when the comptroller and his three sisters were caught trying to file plastic surgery operations as business expenses. In December 2017, the comptroller again hit the headlines for allegedly having falsified his CV.

Until his arrest last week and despite the mounting fraud claims, Zuluaga went as far as seizing properties of former Governor Sergio Fajardo, a political rival of Governor Luis Perez, in 2017.

The comptroller general allegedly is a close ally of Perez, who is also known as “Louis XV” for his alleged habit to charge a 15% kickback for granting government contracts.