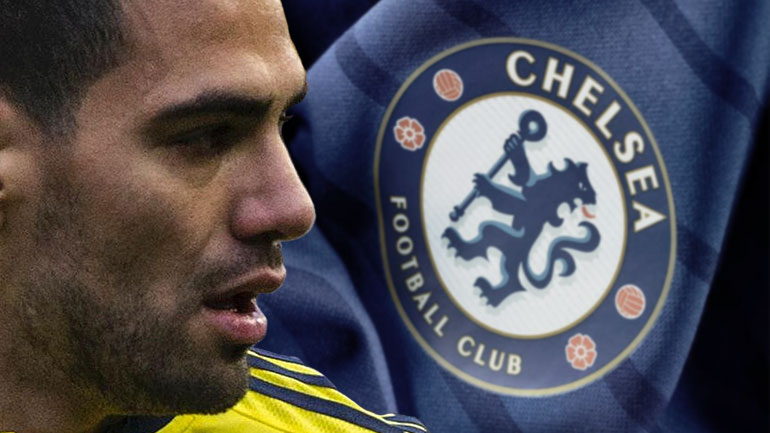 English soccer club Chelsea on Friday confirmed it will borrow Colombia striker Radamel Falcao from AS Monaco after a disappointing year at Manchester United.

The London team led by Portuguese coach Jose Mourinho welcomed their new teammate on Twitter, days after Colombian and international media began reporting that “El Tigre” would be playing in Britain’s capital.

“I am very happy to be joining Chelsea and can’t wait to start training and help with our aim of retaining the league title and being successful in Europe,” Falcao was quoted as saying on the Chelsea website.

Until recently, the striker was playing for Manchester United where he failed to impress coach Louis van Gaal and left after having scored only four goals in one season.