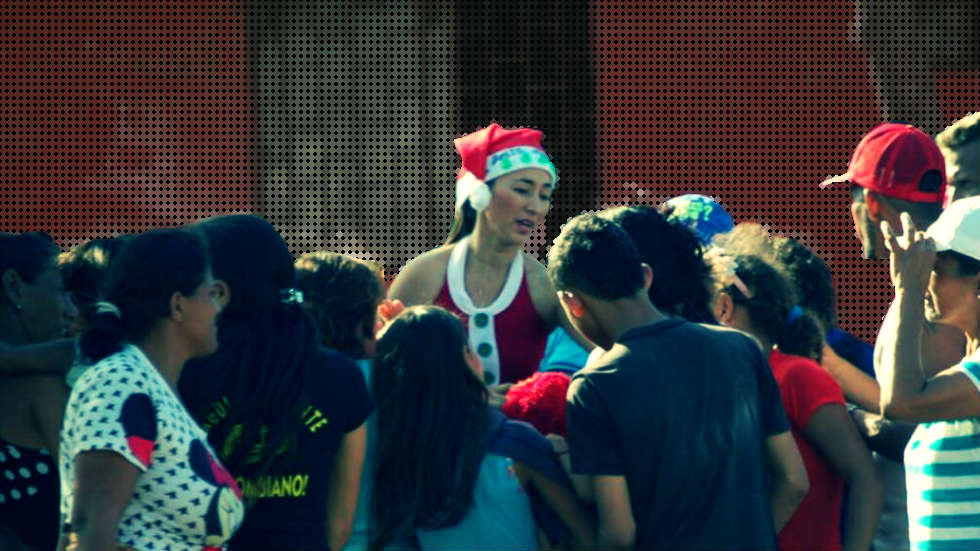 Celebrating Christmas in a bus terminal

Some 300 people are estimated to spend Christmas in the port city. Many flocked to Barranquilla looking for ways to feed their families.

According to Colombia’s migration authority, almost 500,000 Venezuelans fled to Colombia this year as the economic and political crisis in the neighboring country deepened.

In Venezuela I would go to restaurants to ask for food because what I earned working was not enough for me. There was a day when we hadn’t eaten anything, my children cried and told me: “Daddy, I’m hungry.” I remember I said to my wife: “Let’s go,” and with the only money I had at the time I bought dough, we made 10 arepas without filling, and with that we traveled the entire way.

The lack of food and the lack of work made us leave our homes. Here you get a bag of sweets and sell them hoping you can eat, but in Venezuela you can’t do that.

Colombian authorities have been overwhelmed by the influx of Venezuelans, who depend mainly on the generosity of locals and provisional street vending jobs to survive.

Also on Christmas Eve local churches and volunteers delivered presents for the approximately 75 children that have been living in the bus terminal. 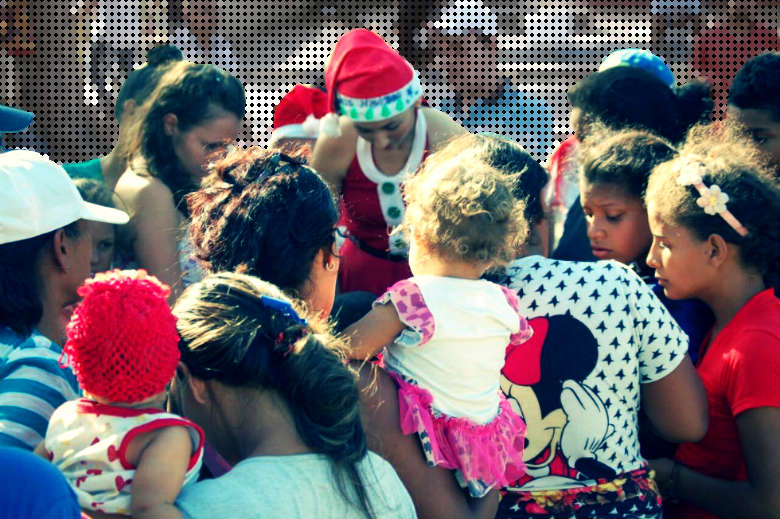 Locals give away presents to Venezuelan children and their mothers. (Image credit: El Heraldo)

The relief secured food for the refugees, many of whom have never spent Christmas away from their families and are praying to return to Venezuela.

It is painful also because we are in a place without roof and sleeping on cardboard, but we trust God that things will get better.