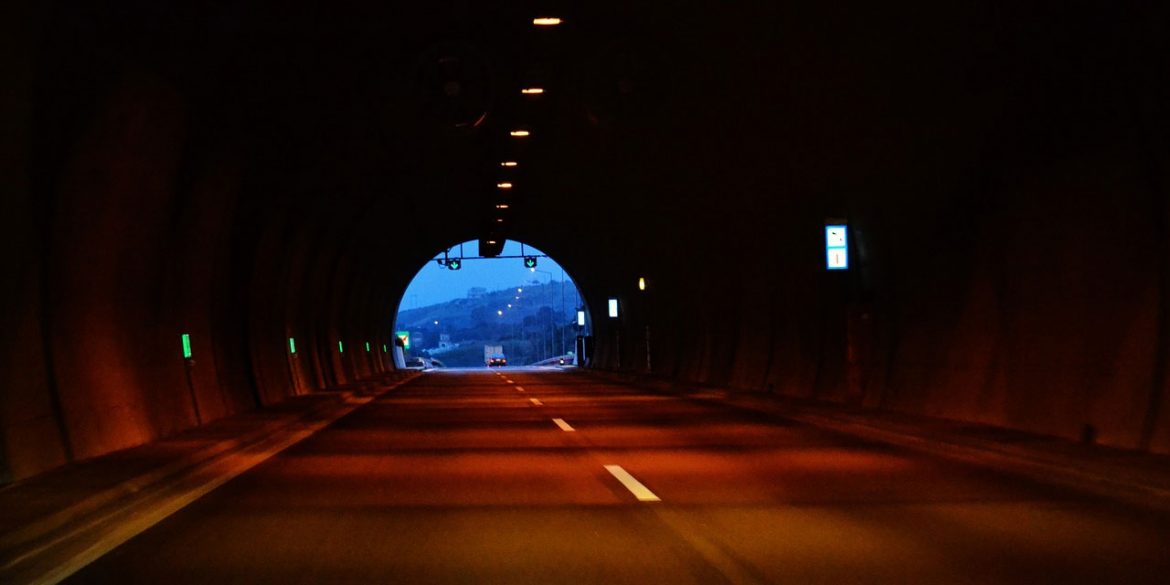 Colombia’s economic recovery from the global recession caused by the coronavirus pandemic may take less time than previously anticipated, according to statistics agency DANE.

With the exception of the banking sector, which appears unaffected by the crisis, Colombia’s economy has also been hit harder than developed economies, the DANE said in its quarterly report.

The 9% contraction registered in Q3 of this year does provide some hope that the economy is recovering faster than expected by the central bank, whose most recent projection of -9% for 2020 may be too pessimistic.

While the agriculture sector grew again in the third quarter, particularly employment-generating sectors like construction, manufacturing and commerce continue to be in trouble.

Much of this is due to a collapse in exports, which was still down 17.5% in September compared to the same month last year.

All sectors combined, the economy contracted 9% compared to the third quarter of 2019.

Compared to other economies, Colombia bounced back slower from its dramatic collapse in the second quarter during which the government of President Ivan Duque shut down virtually the entire economy for a month.

Colombia’s GDP compared with other economies

“Many businesses no longer exist”

Economist Diego Guevara warned newspaper El Espectador that the recovery registered between Q2 and Q3 may not continue in Q4 as this depends on a multitude of factors.

Moreover, “many businesses no longer exist” and the recovery of this economic activity will take time, especially with domestic consumption and exports dragging behind.

According to Rosmery Quintero, the director of small and medium sized business association Acopi, “only 25% of what has been lost due to lockdowns has been recovered. There is a great effort from the business sector, but we are very far from recovering growth.”

The construction sector, which was reactivated first but is recovering slower than others, could see a boost if the government implements its reactivation plan that includes the prioritization of public construction works.