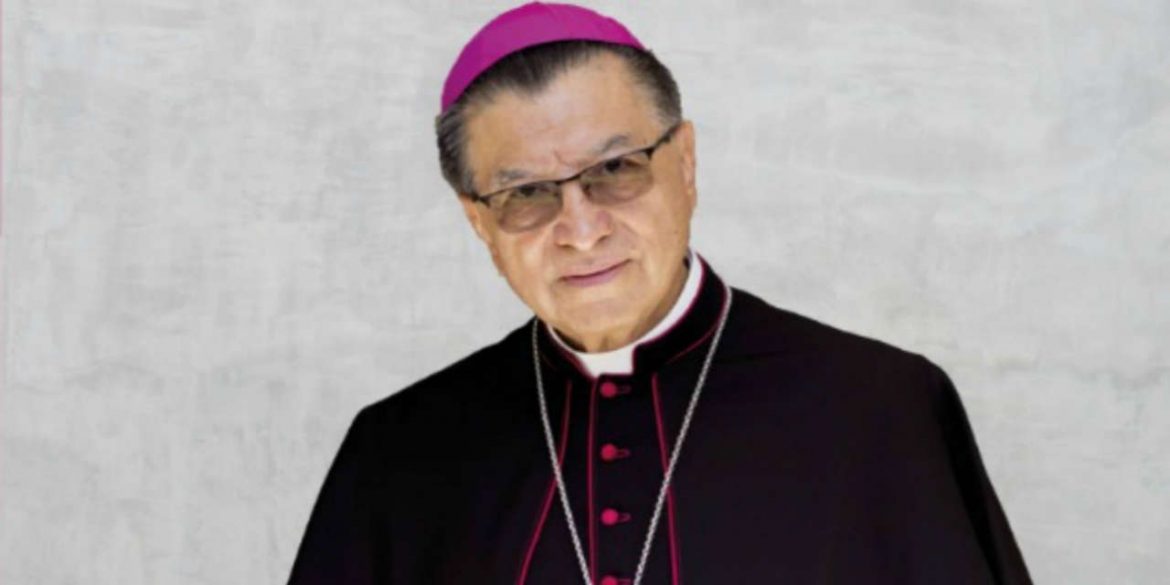 Catholic church calls on Colombia to forgive and reconcile

Priests and bishops of Colombia’s Catholic Church are focusing their Holy Week sermons on reconciliation and forgiveness after decades of war continue to cause political polarization.

According to leaders of the powerful religious institution, the Catholic Church’s conciliatory message has been inspired by Pope Francis who visited Colombia in September last year in support of ongoing efforts to make peace.

“We will follow the path that Pope Francis set for us during his visit, when he asked us priests to take advantage of these dates to focus our pastoral missions on promoting forgiveness and reconciliation, at a time when our country needs it so much because of the transitional situation in which we find ourselves.

According to the leader of Colombia’s Catholic Church, Monseigneur Oscar Urbina, the religious Easter holiday is “the perfect opportunity to walk the path of fraternity.”

Jesus is still alive; after all the injustice, hatred, abandonment, betrayal, he lives in his word, in the Church. Hope comes with the message that he brought us with his resurrection and, being the son of a father who loves us beyond life, Jesus is testimony that love will overcome lies, hatred and death. And this is a very pertinent legacy for all Colombians at this time.

The Catholic Church is siding with moderate voices in politics who are opposing extreme polarization spurred by an ongoing election race.

incited by hard-right former President Alvaro Uribe, conservatives have radicalized and are accusing the government of President Juan Manuel Santos and political rivals of “turning Colombia into a second Venezuela.”

Supporters of the former president have attacked rival presidential candidates on several occasions.

The conservatives have been alarmed by the rise of Gustavo Petro, a former guerrilla who has been leading a growing anti-corruption movement.

The social democrat has been one of the fiercest critics of the former President, who is currently investigated by the Supreme Court for allegedly forming far-right death squads and obstruction of justice.

Uribe and the candidate he endorses, former Senator Ivan Duque, have called for structural reforms to a peace deal with the FARC, a Marxist former guerrilla group that demobilized 14,000 fighters last year.

The armed conflict in which the guerrillas fought since 1964 has left more than 265,000 Colombians dead. More than seven million have been displaced and 80,000 are missing.