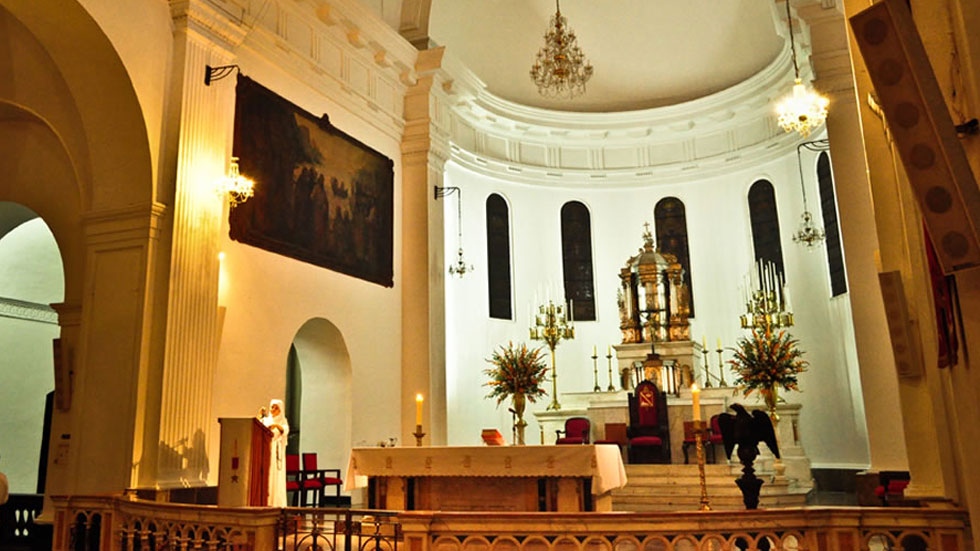 The catholic church in Colombia’s third city Cali has come under fire after questioning the morality of the family of four children who had been sexually abused by a priest.

The mother, the grandparents and an uncle of the children who were abused by a priest in one of the poor areas of Cail, had taken the church to court to seek reparation for the multiple incidents of rape of the children.

In the court case, defense attorney Walther Collazos asked the judge on behalf of the Catholic Church to “look whether the participation of the so-called indirect victims (parents, grandparents and uncle) was the most coherent with common sense.”

To the victims’ family’s shock, the attorney went on asking whether the family “acted with due preventive care” or “was lax, permissive, ommissive, neglective and disinterested and are now turning to a judge to take advantage of a hurtful act of a third party and act as indirect victims.”

The priest is serving a 33-year prison sentence. The church refuses to compensate for the sex crimes of one of its clergies as “manifested damage and the quantification thereof have not been proven.”

The defense appeal was taken with such indignation that the Archbishop of Cali, Monseignor Dario de Jesus Monsalve, write in the local “El Pais” newspaper to asl forgiveness about the statements made in court.

The top clergy confirmed that the only one carrying the responsibility of sex abuse is the abuser.