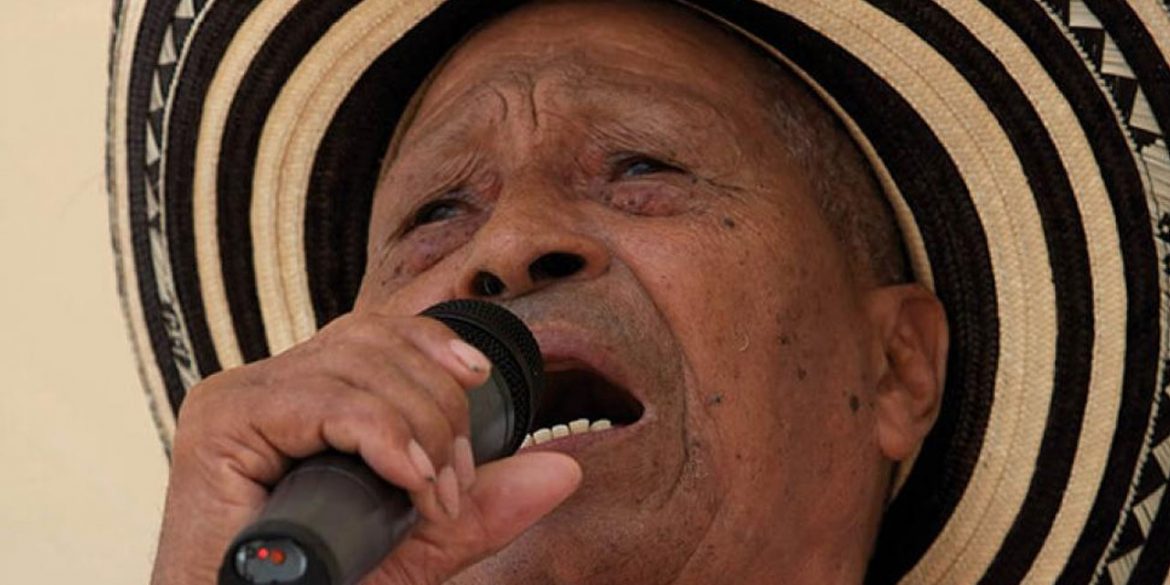 Catalino Parra, the singer and founding member of the legendary Gaiteros de San Jacinto, has died at 95 in northern Colombia, local media reported on Saturday.

The composer and singer died in the home of one of his daughters in the northern city of Cartagena after he fell ill last week.

With Parra, Colombia loses a musician whose contribution to Colombian music cannot be overstated.

The Gaiteros de San Jacinto were originally formed in the 1940s, but continue to exist as elderly or dying founding members of the group were replaced by younger generations of musicians from the Caribbean region.

The group won a Latin Grammy Award in 2007 when most of the founding members had already passed away. Parra himself had been awarded the award by the country’s Culture Ministry for his invaluable contribution to Colombia’s music.

Their continued existence under the leadership of Parra has made the Gaiteros de San Jacinto arguably one of the most influential groups ever to have come from the country.

Echoes and samples of their rhythms and melodies continue to be used by all kinds of contemporary artists, both in Colombia and abroad.