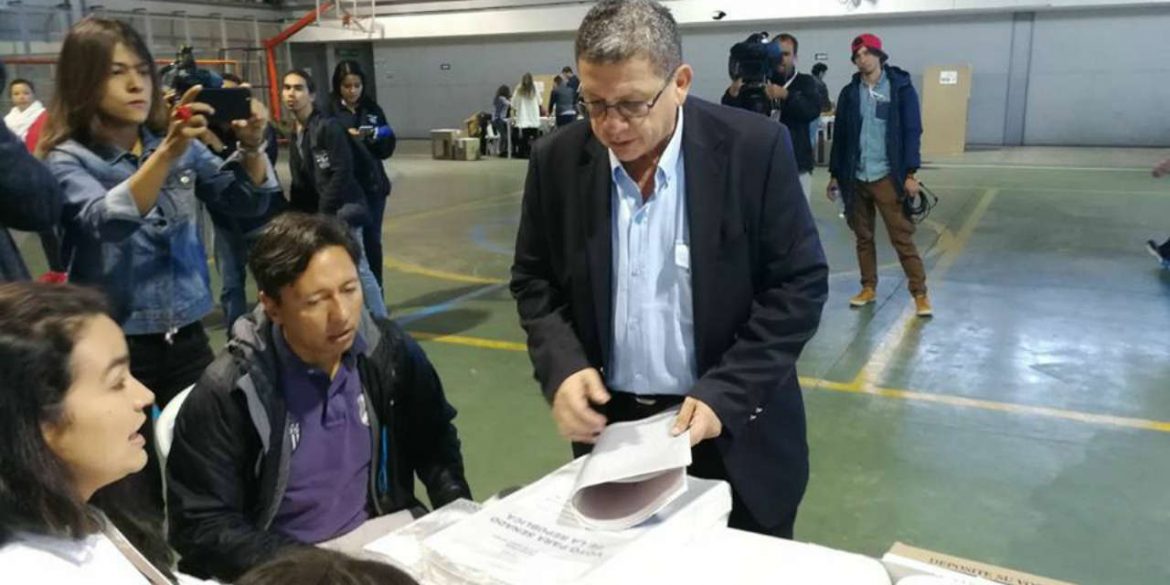 After the former guerrillas’ senate candidates cast their votes, the FARC‘s first and tumultuous election campaign came to an end on Sunday.

The Marxist political party was meant to take part in the presidential election in May, but was forced to withdraw over health issues of its candidate, Rodrigo Londoño.

The political party was formed by former guerrillas last year after the end of a half-a-century armed conflict.

Many of the leaders hadn’t been able to vote for decades. Many of the 14,000 former combatants never cast a vote before.

Party leader Luciano Marin, a.k.a. “Ivan Marquez,” is set to return to Congress 30 years after he left the House of Representatives and disappeared in the Colombian jungles amid paramilitary violence. 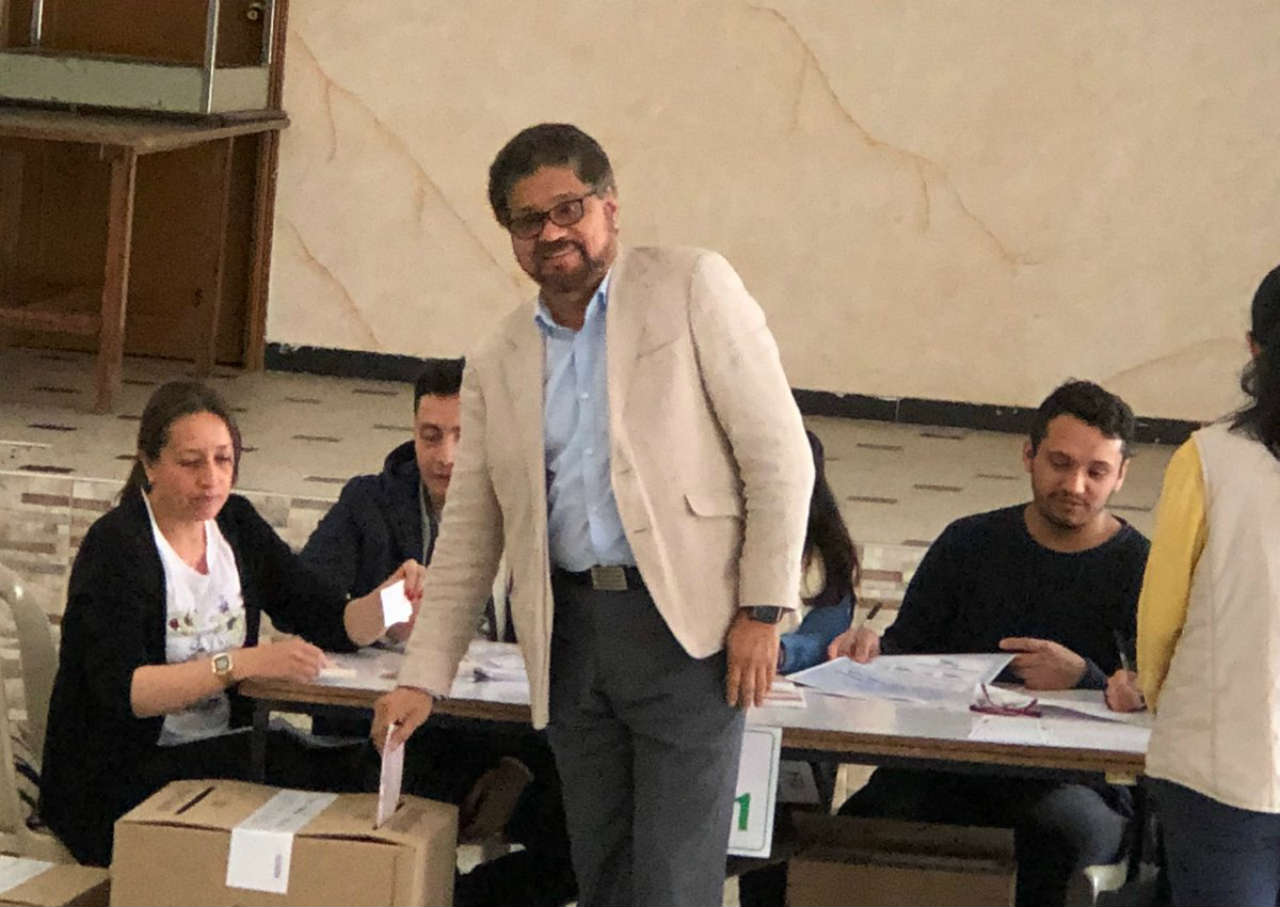 The FARC’s first attempt to take part in politics has not been without violence. At least 37 FARC members have been assassinated since the beginning of the peace process and the Marxists were forced to suspend their campaign after violent protests.

“It is very important that the atmosphere of reconciliation and peace embraces all of Colombia, and all Colombians. Let’s do our best to stop the war in Colombia,” Marin said after casting his vote.

According to Colombia’s notoriously unreliable opinion polls, it is unlikely that the FARC will receive any seats on top of the five guaranteed seats in each chamber they were given as part of the peace deal.

The former guerrillas, who will begin serving their first term in Congress on July 20, will do so while the group’s leaders respond to scores of war crimes that were committed by the FARC during the protracted civil war.

After decades of war, the guerrillas’ political participation is not likely to become easy, especially because they are expected to face a largely hostile Congress.