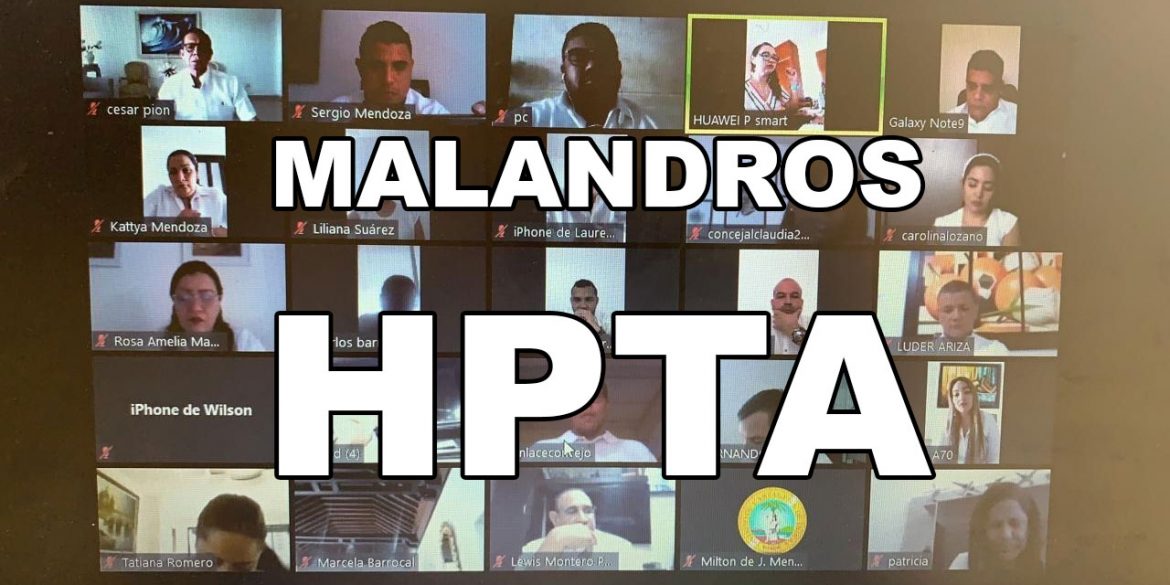 Residents of Colombia’s tourist city Cartagena gave their mayor an ovation on Monday after he treated the city council to an expletive-laden tirade over corruption that has crippled healthcare.

Mayor William Dau nearly broke down in tears after visiting one of more than a dozen hospitals that were never finished due to corruption.

On Monday, the mayor lost it in a virtual meeting with the notoriously corrupt city council, allegedly after allies of former mayor Pedrito Pereira tried to make the meeting impossible.

“He called us idiots and assholes,” said council member Cesar Pion (U Party), who has been implicated in embezzlement scandals for almost 20 years. “We demand respect.”

Pion and his colleagues got the middle finger before Dau closed his laptop.

The mayor later apologized to the public for swearing in a video he posted online, but added that “I told them what the residents of Cartagena have been wanting to say but never could. And I’m not done yet.”

The residents of Cartagena agreed and took to their windows for a so-called “cacerolazo” that was heard from the poorest to the wealthiest neighborhoods.

While Cartagena’s notoriously corrupt politicians consider that using the word “assholes” is “crossing the line for a public official,” the people of the city appeared to be more offended by the rampant corruption that has cripple their city’s healthcare system.

“Down with the thugs!,” some shouted.