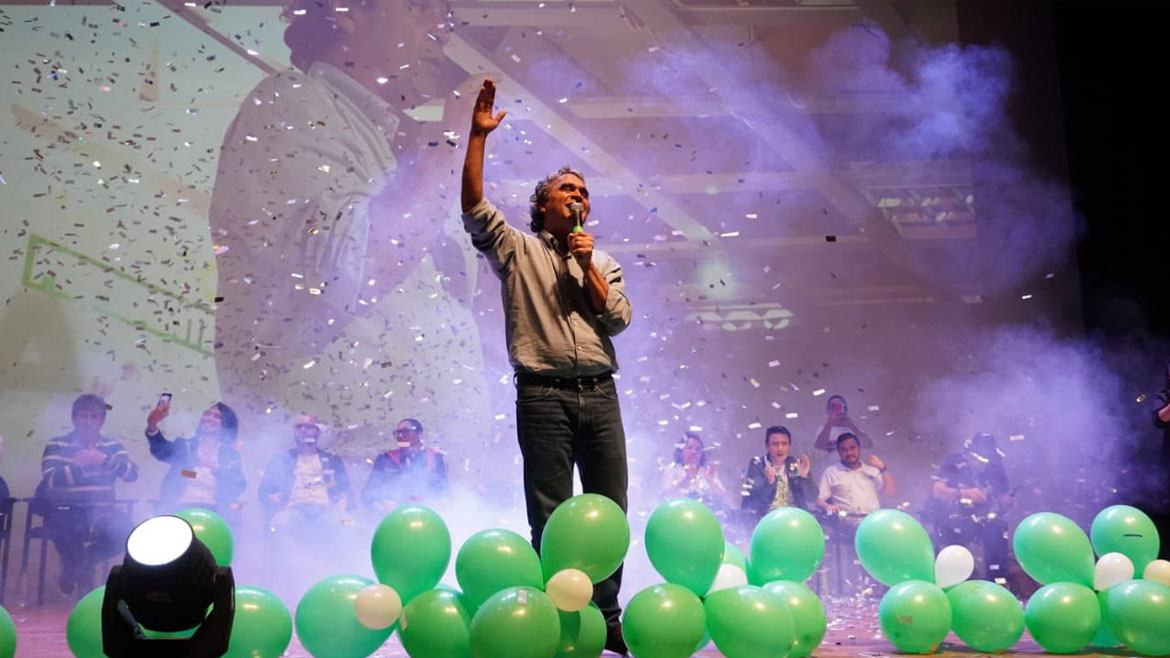 Can Sergio Fajardo recover from crisis ahead of Colombia’s presidential election?

Colombia’s moderate candidate Sergio Fajardo has stepped up campaigning after disappointing results in the congressional elections marginalized his presidential campaign.

The leader of the Center Hope Coalition will have to work hard to make it through the first round of the election on May 29.

Fajardo’s main rival is the conservative candidate Federico Gutierrez who received almost three times as many votes in the primary of his “Team for Colombia” coalition.

According to polls that were revealed after the primaries, Fajardo should additionally worry about independent candidate Rodolfo Hernandez, the demagogical former mayor of Bucaramanga.

Gutierrez may be a bridge too far as the Team for Colombia leaders has the support of both the Conservative Party and the far-right Democratic Center of President Ivan Duque.

Gutierrez can additionally count on the support of a large number of notoriously corrupt “clans,” their corporate media and their pawns in governors’ offices and city halls. 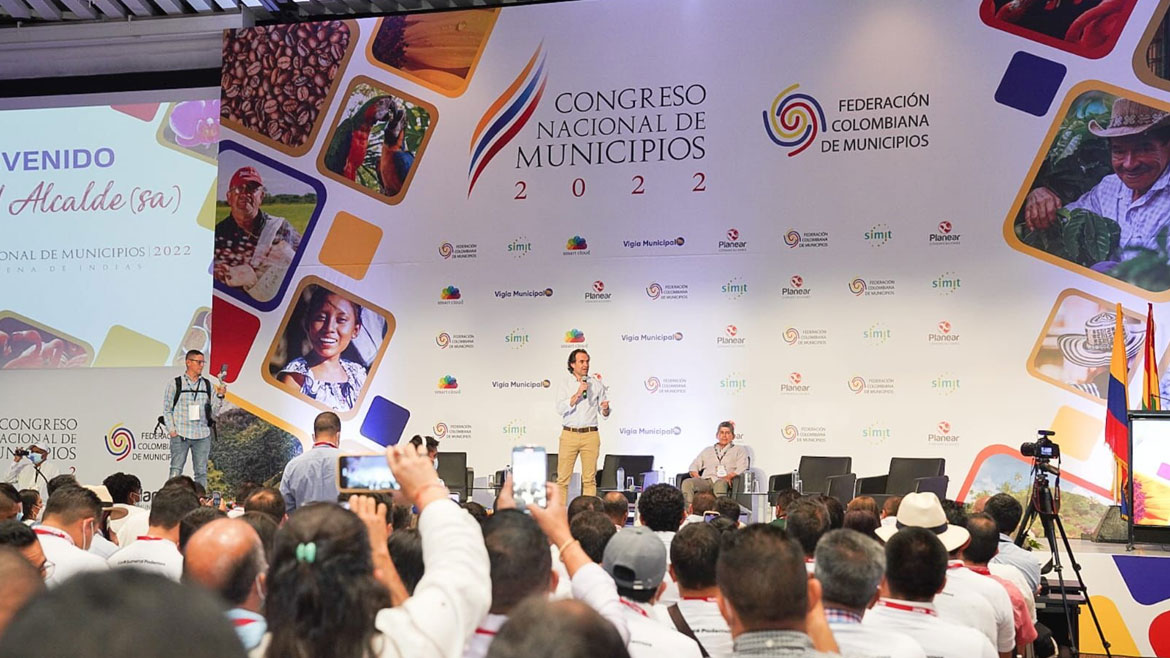 Fico at an allegedly illegal event at the National Congress of Municipalities.

Fajardo has refused to call in the support of any “machineries,” which has left him with the highly qualified, but barely known members of the Center Hope Coalition.

According to Google Trends, Colombians with access to internet have barely bothered to look up the candidate or his political proposals over the past month.

Only on social media platform Twitter, the moderate candidate has been able to attract more attention than “Fico.”

What is further complicating the moderates’ campaign is that the leader in the election race, progressive candidate Gustavo Petro, is drawing al the attention.

This is party due to Petro’s arguably brilliant campaign strategy and the conservatives’ ongoing attacks on the frontrunner in the election race. 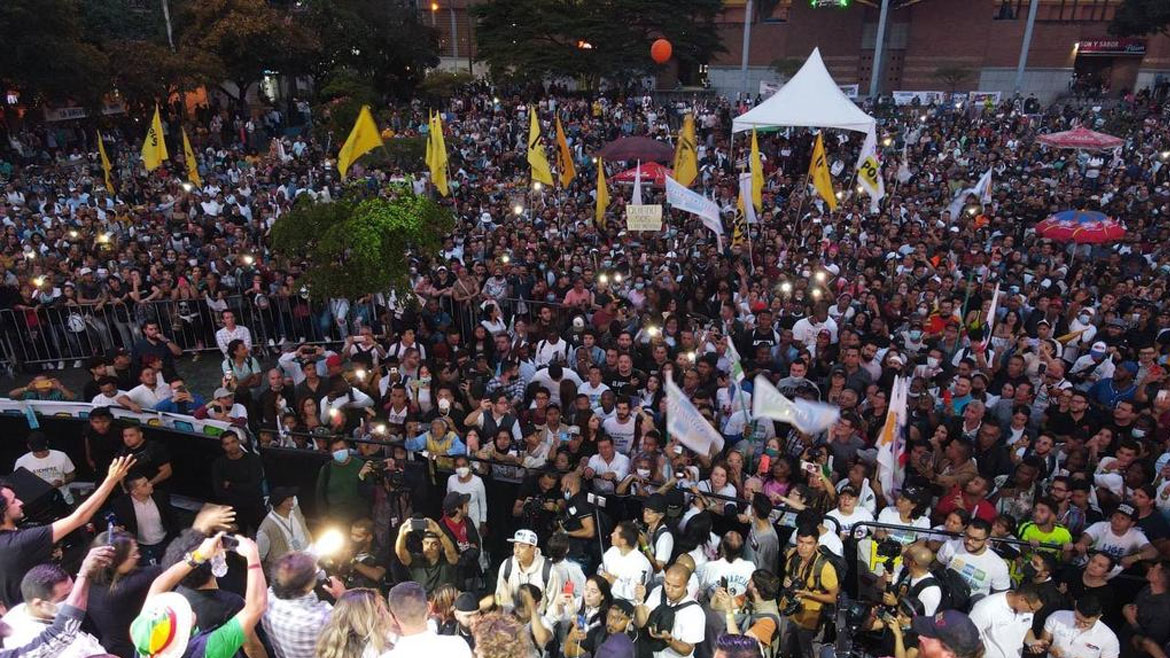 Fajardo has recently joined the conservatives attacks on Petro, possibly hoping that he may be able to defeat Gutierrez with voters who intended to vote for the progressive candidate.

This strategy may work, despite the fact that it has never worked before.

What may give Fajardo hope is that previous elections have proven that Colombia’s polls are notoriously unreliable and a lot can change in the last weeks before elections.

Colombia is also the land of magical realism, which implies that even candidate’s pipedreams can come true.