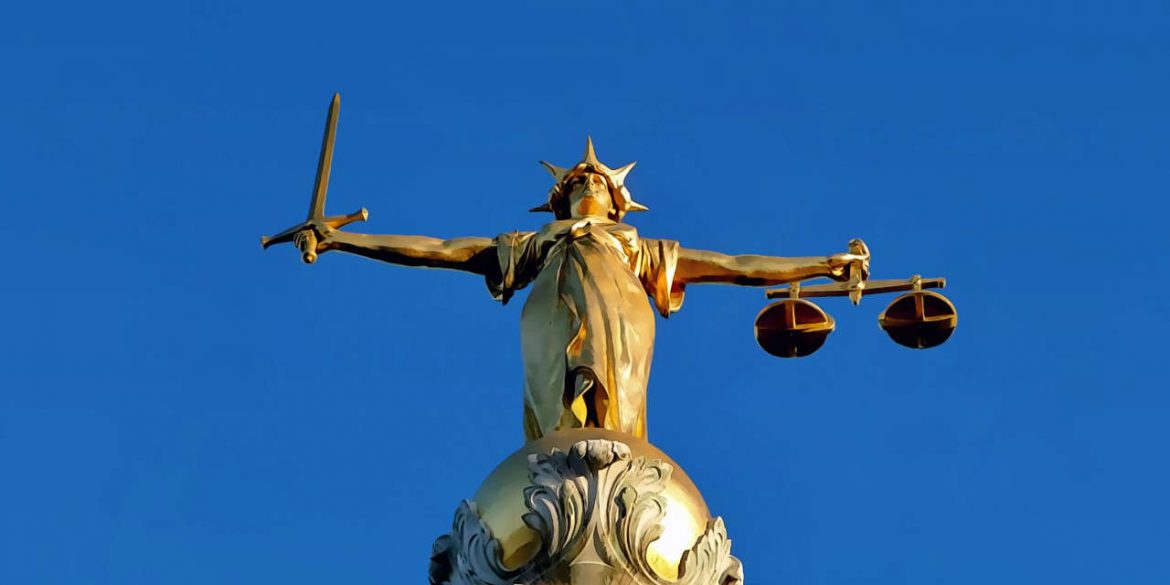 Can Duque undo the Colombia’s peace deal as he said he would?

Colombia’s president-elect Ivan Duque can’t “modify” a peace deal with FARC rebels as easily as he would like.

The rejection of the peace deal signed with the Marxist FARC guerrillas in 2016 has been the main rallying cry of the campaign of the “Uribistas,” the hard-right political movement of Duque, ahead of Sunday’s election.

While on campaign, the president-elect fiercely defended the criticism of his political patron, former President Alvaro Uribe, over a peace deal with the FARC that would “surrender the country to terrorism” and “convert Colombia into a second Venezuela.”

The candidate boasted bold plans that would overturn transitional justice and effectively remove the current FARC leadership from Congress.

The first thing Duque did was convince congress to suspend debates on the war crimes tribunal until after a new congress take office on July 20.

Whether Duque is able to make the changes his party wants is far from certain. Making campaign promises is a lot easier than making constitutional changes that affect a peace process that is overseen by the international community.

Duque may have won the elections, but his 54% victory is not exactly a landslide, it’s no guarantee to make constitutional amendments. Also, he is not yet rid of his former opponent in the race, anti-corruption crusader Gustavo Petro.

The social democrat will be given a special seat in the senate from where he is likely to defeat the peace deal as part of a larger-than-ever minority of leftists, progressives and anti-corruption advocates.

All opposition parties have vowed to protect the peace agreement. Duque’s governing coalition is divided over changing the pact unilaterally and could not obtain the necessary votes for constitutional changes.

Protection for the FARC

The FARC has secured international ratification of the peace deal, which means that Duque can’t just make unilateral changes without having to explain this at the United Nations or the guarantor countries.

Also the Constitutional Courts has put limits on what may be subject to change in the deal.

Duque’s cold-war bubble of the communists being the bad guys and the military being the “heroes of the nation” burst a decade ago already when widespread extrajudicial executions came to light.

The armed actor in trouble with international justice is not the FARC, but the Colombian military and its paramilitary allies.

Colombia’s conservatives are seeking well-deserved justice for approximately 200,000 FARC victims and have consistently vowed to work for the full restoration of their rights.

Duque, however, has consistently ignored the 8 million victims who were victimized by other groups, including alleged war criminals now working in the state, and of whom he allegedly received considerable support.

The international community has been pushing Colombia to seek justice for all victims, not just those of the FARC. Finding justice for the victims of the state, the private sector and paramilitary groups has so far been a major obstacle.

The ICC has pushed for investigation results over 23 generals and nine corporals. They could be guilty of more victims than demobilized FARC leader “Timochenko.”

Former president Alvaro Uribe is investigated by the Supreme Court over his alleged formation of a death squads and murder. He has even been accused of rape.

In the end, Duque will be able to make some minor changes and he will be able to defund programs meant to support victims or coca farmers, but in general he will have to honor the word of the state.