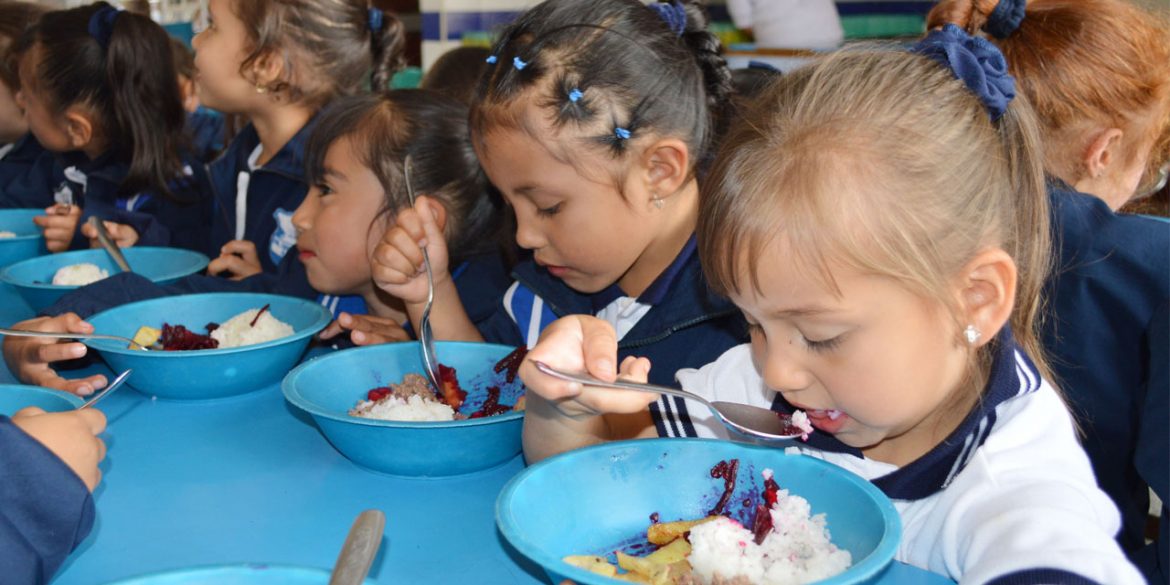 A business cartel has embezzled more than $500 million in funds for school food in Colombia’s capital Bogota over the past decade, according to authorities.

The Superintendency for Industry and Trade (SIC) revealed Thursday that the Colombian Association of Food Providers (Asoproval), 18 businessmen and 10 companies have allegedly been fixing prices and combating competition since 2007.

In some cases, the cartel members provided rotten food to Bogota’s 780,000 public school children, some of whom depend on the school food program to prevent malnutrition.

The SIC said it would ask the Prosecutor General’s Office to prepare criminal charges against the businessmen.

One of the suspected companies is implicated in the cartel that embezzled funds for soldiers’ rations that was discovered earlier this year.

Another suspect is the husband of former Huila Governor Cielo Gonzalez, who is in jail for his alleged role in the embezzling of school food funds in the Santander province.

Bogota Mayor Enrique Peñalosa called the suspects “scum” and said he hoped that “plenty of these people end up in prison.”

According to the SIC, the cartel members divided the city’s school districts between each other, obtained confidential information from the city’s Education Secretary and even coordinated lawsuits against city administrations in cases they threatened to lose a contract.

The business association and its members coordinated the distribution of contracts and actions against the city hall in a closed group on social media platform Whatsapp, the SIC said.

The allegedly involved companies are facing fines that could ascend to $27 million. The businessmen could be fined for $545 thousand.

While officially a free market economy, the practice in Colombia is often that business cartels prevent fair competition, sometimes in collusion with politicians or state officials.

Over the past two years alone, the SIC discovered price-fixing arrangements by cartels in the country’s cement industry, the sugar industry, the meat industry and even the toilet paper industry.