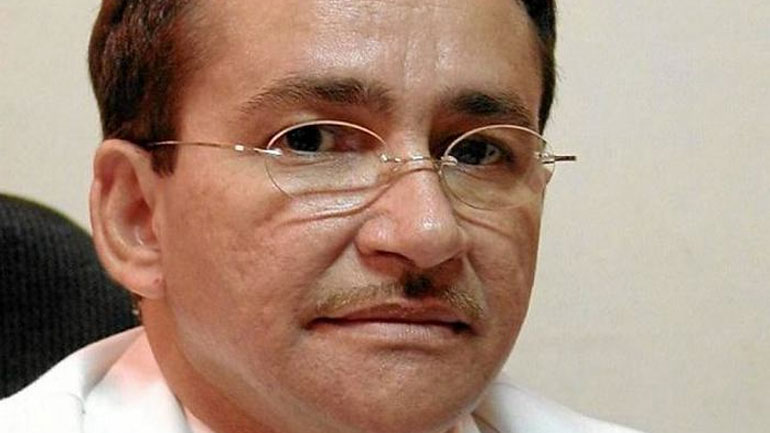 The brother of Colombia’s Comptroller General was murdered by gunmen in the north of the country, local media reported Sunday.

Angel Eleison Maya Daza, a medical doctor, was gunned down in the city of Valledupar on Saturday.

Two gunmen riding a motorcycle opened fire on Maya as he was leaving his house in an upscale section of Valledupar, residents said.

The surgeon and brother of Comptroller General Edgardo Maya, was transported to a nearby hospital but was pronounced dead on arrival.

Maya was the manager of Valledupar’s Rosario Pumarejo de Lopez Hospital, but he was sentenced to six years in prison in 2010 for letting right-wing militia groups use the facility.

The physician served his sentence at a prison in Bogota.

The Inspector General’s Office stripped him of his post retroactively in May 2012 and banned him from holding any public job for life due to his links to paramilitary umbrella organization AUC.

IG investigators determined that the hospital was used by the defunct AUC’s Northern Bloc.

The investigators concluded that Maya had such close ties to the AUC’s commanders that he visited them constantly at their camp in a rural area outside Valledupar.

Maya “not only met with Northern Bloc commanders, but he went further, wearing a uniform and carrying arms provided by the group, and participating in shooting practice, among other activities,” the IG’s office said.

The comptroller’s other brother, Jaime Blanco, has been convicted for being the liaison between the Northern Bloc and US coal company Drummond.

The AUC’s Northern Bloc had a strong presence and controlled areas in Cesar province, which is on the border with Venezuela.

The majority of the defunct AUC’s leaders were extradited in 2008 to the United States to face trial on drug charges.

The militia group was made up of numerous rural defense cooperatives formed more than 25 years ago to battle leftist rebels.

Many of the militias, however, degenerated into death squads and carried out massacres of peasants suspected of having rebel sympathies, along with slayings of journalists and union members accused of favoring the leftist insurgents.

The AUC, accused of committing numerous human rights violations, demobilized more than 31,000 of its fighters between the end of 2003 and mid-2006 as part of the peace process with former President Alvaro Uribe‘s administration.

More than 66 former Congressmen, seven former governors and two of Uribe’s former personal security chiefs have since been arrested for collaborating with the group.