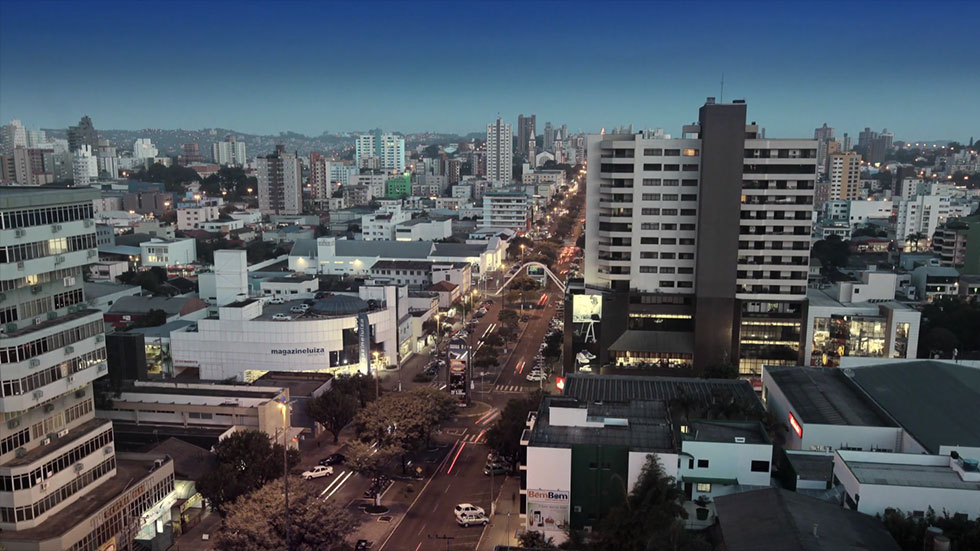 Brazail’s Chapeco will build a memorial to the victims of a plane crash in Colombia that killed almost its entire soccer team, and will name a plaza after Medellin in a display of appreciation for the city’s heart-warming response to the tragedy.

“The idea is to transform a plaza in Chapeco into [one] bearing the name of the city of Medellin, in which we will install a bronze plaque with the history of Medellin. We will have a new plaza and a memorial for the victims,” mayor Luziano Buligon told local media.

Having repatriated the victims’ bodies and attended to their families over the weekend, the mayor said his focus was now on improving his city’s self-esteem and paying gratitude to Colombia, reported local media.

Supporters of Medellin’s Atletico Nacional packed their stadium to capacity and thousands gathered outside for an emotional ceremony held at the original scheduled time of the championship match last week.

The Colombian side also led calls for the 2016 Copa Sudamericana title to be awarded to the ill-fated Brazilian team, a request granted yesterday by South America’s football governing body, CONMEBOL.

At last Saturday’s funeral for the Chapeco victims, Buligon, wearing an Atletico Nacional jersey, assured that Brazilians “will never forget what Colombia did for the Chape,” local media reported.

He also sent a bill to Chapeco’s city council to make Medellin a sister city.