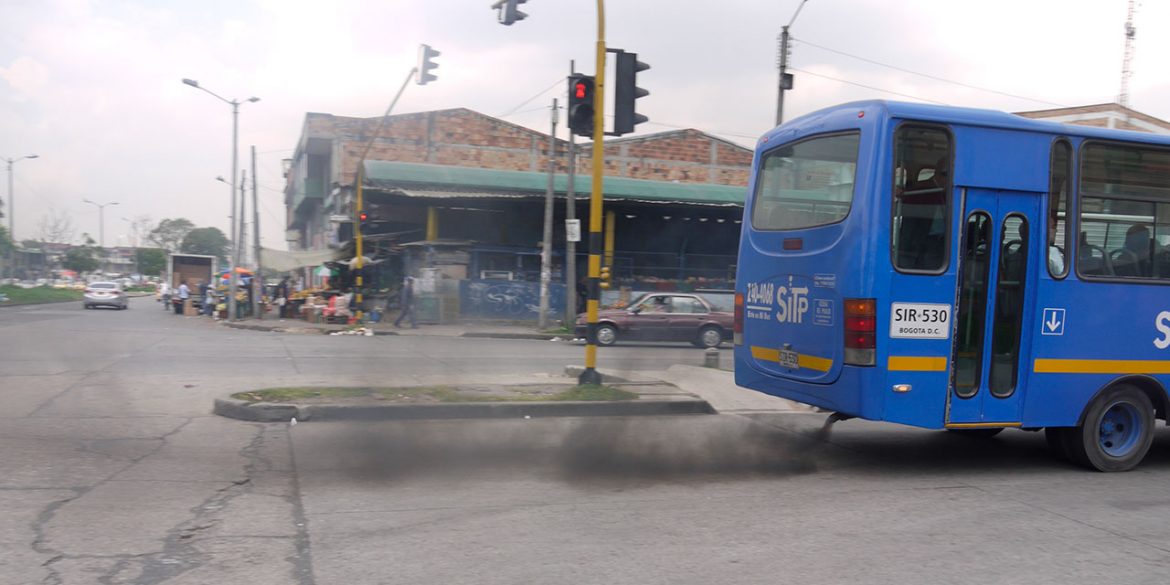 Bogota to purchase 600 electric buses in 2020, but has it thought about infrastructure?

According to the mayor, the 594 buses are part of a fleet of almost 2,800 buses with which city hall hopes to improve Bogota’s notorious traffic congestion and pollution levels.

The new buses will be added to the capital city’s public transport system of 5,200 buses.

Never short of self-serving superlatives, Peñalosa said on Twitter that the acquisition of the electric buses would give Bogota the biggest fleet of electric buses in Latin America.

With the new SITP fleet we are not only betting on clean technologies but we are also improving the service.

Whether the new purchases will effectively improve the air quality in Bogota remains to be seen as mass transit system Transmilenio and the majority of the so-called SITP buses will continue to use low-quality gasoline by state-run oil company Ecopetrol.

Experts consulted by newspaper El Espectador praised Peñalosa’s decision to buy electric buses, but were left with questions about whether city hall had considered providing the necessary infrastructure that would allow the buses to charge.

According to German Prieto, a public transport expert of the Jorge Tadeo Lozano University, who stressed that the city must guarantee enough and strategically placed charging stations, a concern echoed by other experts.

Although the process is good, because it diversifies energy sources, the city must have how to fuel all types of buses. The infrastructure must accompany the expansion, otherwise the vehicles will no longer be stranded because of a lack of gasoline but because of a lack of energy.

Another concern is while the mayor announced the adding of new buses, he did not mention the replacement of the often obsolete SITP buses that produce much of the city’s pollution.

“What is key is to get rid of the current ‘chimneys’,” according to urban mobility expert Ricardo Montezuma. Unless they are taken off the road and properly dismantled, the results of “everything that is done will be very limited,” Montezuma told El Espectador.