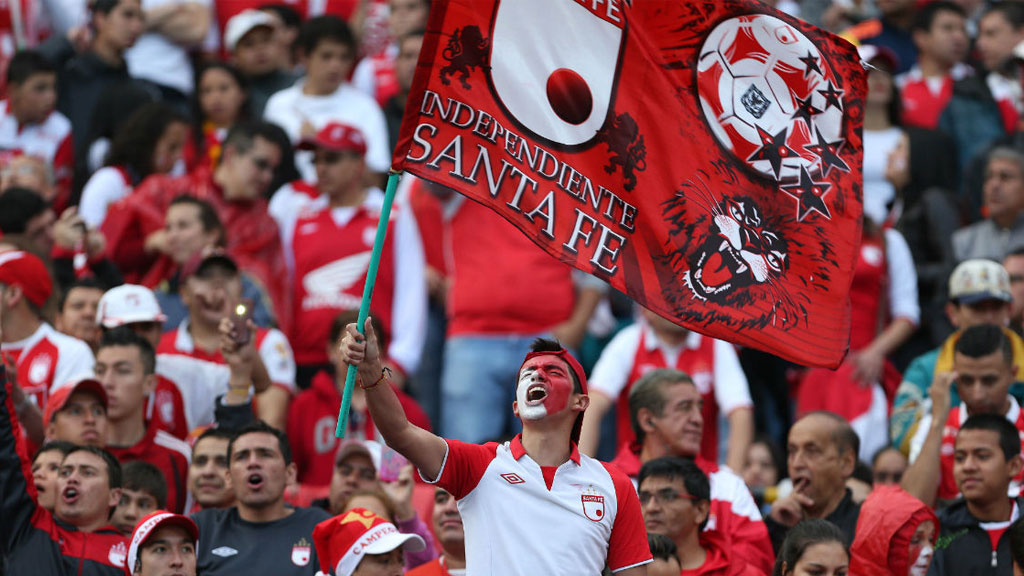 Bogota side Santa Fe won Colombia’s league title on Sunday after drawing 1-1 with Independiente Medellin in the second leg of the soccer final.

Santa Fe needed no more than a draw after it had won the first leg of the final — played on Wednesday in Medellin — with 1-2.

Bogota’s El Campin stadium saw little sparkles in the first half as heavy rains and a defensive home team kept the match far from getting exciting.

However, as the rain stopped and the second half began, Santa Fe immediately took a more offensive approach and scored less than a minute into the second half.

Now facing a 3-1 defeat, Medellin took the lead, trying to rescue what was beginning to look like a final already lost.

Nevertheless, Santa Fe’s defenders kept their opponents from becoming too dangerous for almost the entire match.

It wasn’t until the 44th minute that Medellin broke through and Andres Mosquera headed the ball in the Santa Fe net.

However, with only one minute left to play, Medellin’s attempts to equalize the two legs’ score, proved fruitless and the paisas were forced to admit their defeat to the Bogota team that can now pin an eighth star to its banner.