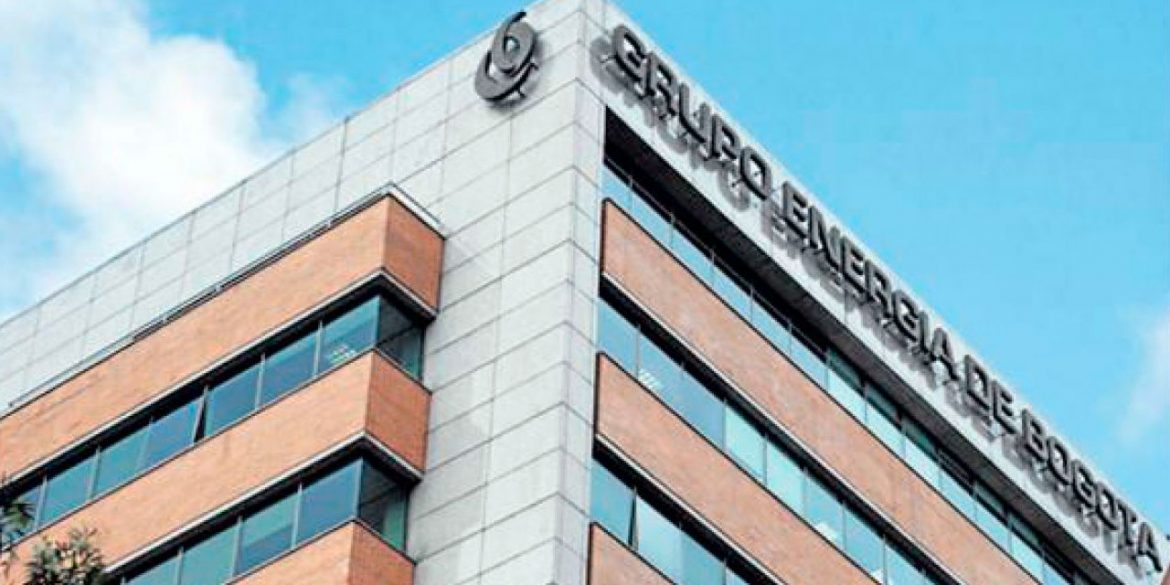 The Prosecutor General’s office ordered a search of the offices of Empresa de Energia de Bogota (EEB) over a growing corporate spying scandal that previously saw the former boss of airliner Avianca called for questioning.

EEB paid around $600,000 (COP2.2 billion) to the Colombian subsidiary US consulting firm Berkeley Research Group, possibly to hire the alleged spy ring operated by the company made up of former military and intelligence officials.

The alleged spies allegedly conducted illegal surveillance on a variety of people, including lawyers. businessmen, journalists, politicians and labor unionists, using corrupt officials working in the wiretapping facilities in the Prosecutor General’s Office in Bogota.

Colombia’s prosecution wiretapped for anyone who paid, arrests indicate

The case against EEB

According to LA FM, sources close to the process claim the explanation given to the Prosecutor General’s office by the EEB is that it was used for “profiling” people involved in legal battles with the company.

However, such information is almost always just a Google search away. Given that the EEB paid $600,000 the prosecution suspects that illegal spying was used to dig up information on detractors.

The most notable instance of profiling was against the head of the Enel Group, Lucio Rubio, who recently sued the EEB for $203 million (663 billion), as well as a lawyer for the group, Felipe Jaramillo.

It is possible that the money was meant to illegally obtain intrusive information into the president and Jaramillo in order to anticipate their legal strategy, or alternatively to obtain information that could be used to blackmail them into dropping the case.

The case against Avianca

This case is remarkably similar to another alleged instance of corporate espionage implicating leading figures in Colombia’s flagship airline Avianca.

According to cooperating witnesses, Avianca pilots and their representatives were wiretapped during a 2017 strike called by pilots union ACDAC.

Before the strike, Avianca had also signed a contract with the Berkeley Research Group’s Colombian office.

The surveillance would have given Avianca advance knowledge of the decisions and legal strategy of the union, whose strike left the airline without the services of 700 pilots for weeks.

Despite denying any involvement in illegal spying,, the prosecution in this case has proved that over the course of 53 days, the calls, WhatsApp messages and emails between striking pilots and trade union figures were made available to the company.

The ongoing investigations against the Berkeley Research Group, Avianca and BEE are just a few of those comprising Colombia’s first major corporate espionage scandal.