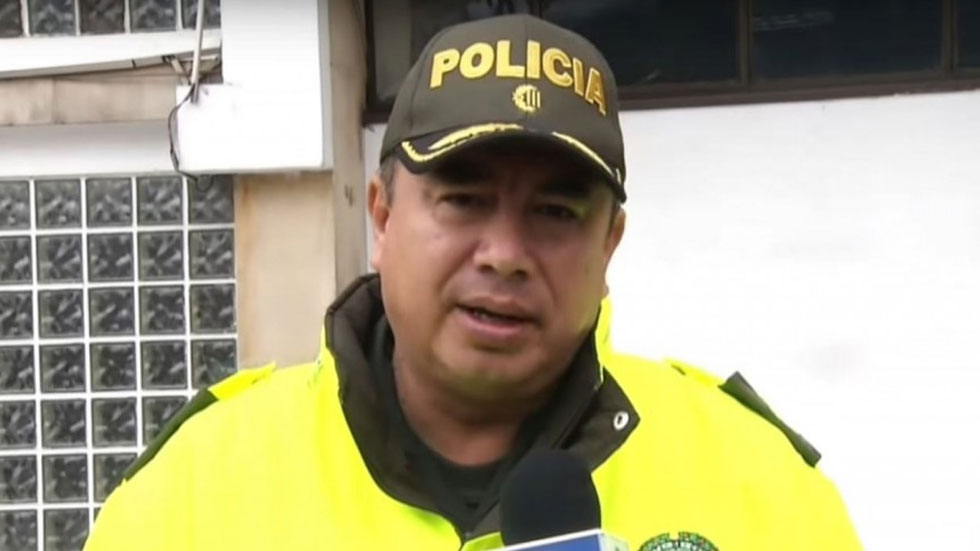 The deputy commander of Bogota‘s police force and 11 other policemen were arrested for the 2013 assassination of a cousin of a prominent leftist senator. One police suspect is still fugitive.

Colonel William Sanchez and 12 of his men will have to respond to charges of first degree homicide and manipulating a crime scene after a judge considered there was enough evidence to try the officials for the murder of Javiar Ocampo Cepeda, the cousin of one of the country’s most prominent senators, Ivan Cepeda.

Bogota’s police department has long claimed that Cepeda was a “criminal” who on August 4, 2013 opened fire at policemen after being stopped for a search.

The prosecution, however, arrested the policemen claiming one of them murdered the victim while the others manipulated the crime scene to fit the official version of events.

Sanchez and his men will have to appear in court on Thursday for their formal indictment after the judge suspended the hearing on Wednesday.

Cepeda’s father, a communist senator, was assassinated in 1994 as one of thousands of members of the Patriotic Union party that was nearly exterminated by paramilitary and state forces after being founded in 1985.

Before being elected to the Senate a decade after his father’s death, Cepeda founded and led the non-governmental State Crime Victims Movement (MOVICE), which represents thousands of victims of illegal state violence.

The politician has long been one of the main political adversaries of former president Alvaro Uribe, under whose watch thousands of people were assassinated by state forces.