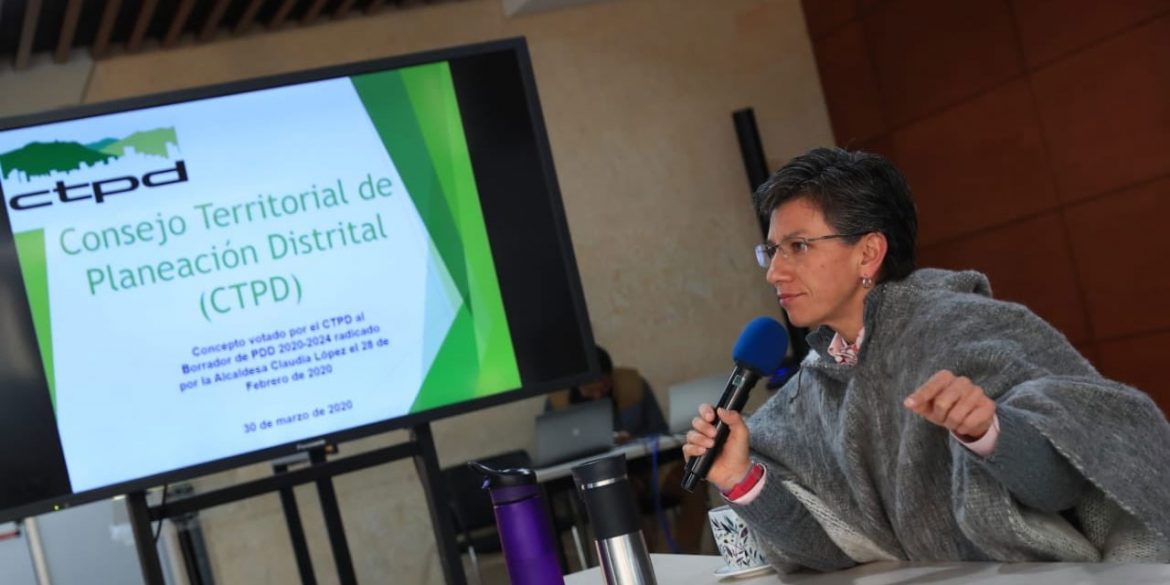 Bogota Mayor Claudia Lopez asked Colombia’s migration authority to take responsibility for the hundreds of thousands of migrants from Venezuela who have been without aid for a week.

A quarantine that took force to slow down the spread of the coronavirus left many informal workers, many of whom are migrants, on the street as they were unable to pay their daily rent.

Bogota’s city hall issued a decree in which it banned evictions, but many who were already on the street received no assistance to secure their compliance with the quarantine and the provision of food.

Housing Minister Jonathan Malagon said Tuesday that “during the quarantine and until two months after, the eviction of any Colombian family is forbidden,” ignoring the approximately 1.5 million Venezuelans in the country.

“The truth is, Minister, that they are expelling Venezuelans and poor Colombians for their daily-pay hotels,” Lopez confirmed.

“We need Migracion Colombia to take charge of the migrants. We the Colombians,” the Bogota mayor said a week after her office, Migration and the United Nations’s refugee agency were alerted about the evictions.

After ignoring the situation for a week, the special representative of the UN and the International Organization for Migration IOM, Eduardo Stein, said Wednesday that “we must not lose sight of the needs of the millions of Venezuelan refugees and migrants.”

COVID-19 has paralyzed many aspects of life, but the humanitarian implications of this crisis have not ceased, and our coordinated action remains more necessary than ever. We urge the international community to increase its support for the humanitarian, protection and integration programs on which the lives and well-being of millions of people, including host communities, depend.

Migracion did not immediately respond to Lopez’ call to provide humanitarian aid.