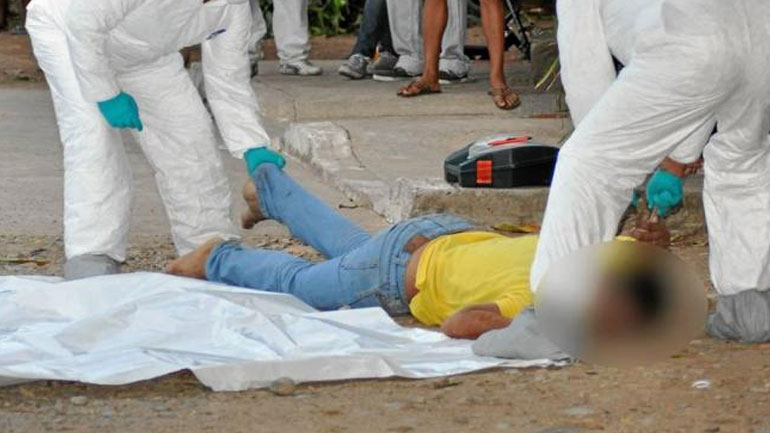 Bogota residents on average lynch one person every three days, according to a study that blames Colombia’s decades-long armed conflict and inactive police force for the phenomenon of mob justice.

Lynchings are embarrassingly common in Colombia where law enforcement often is deficient or inactive. The numbers released by the Bogota newspaper demonstrate how serious the phenomenon is.

According to El Espectador, 140 people died in lynchings between June 2014 and June 2015. Another 600 were rescued while the victims of sometimes fatal mob justice.

The figures come from the National University that, unlike any local or national authority, investigated the phenomenon of mob justice in the capital.

The university cited locals’ lack of confidence in law enforcement and authorities in general as one of the principal causes of lynchings.

“In the public mind, neither the police nor the army are effective,” the report said.

This distrust in the authorities where abuse is widespread and the subsequent sense of being left unprotected is the main justifications for citizens to take matters in their own hands or turn to local organized crime groups, the study said.

The study additionally said that Colombia’s armed conflict that has been waging for more than half a century has also created a culture of violence in the capital.