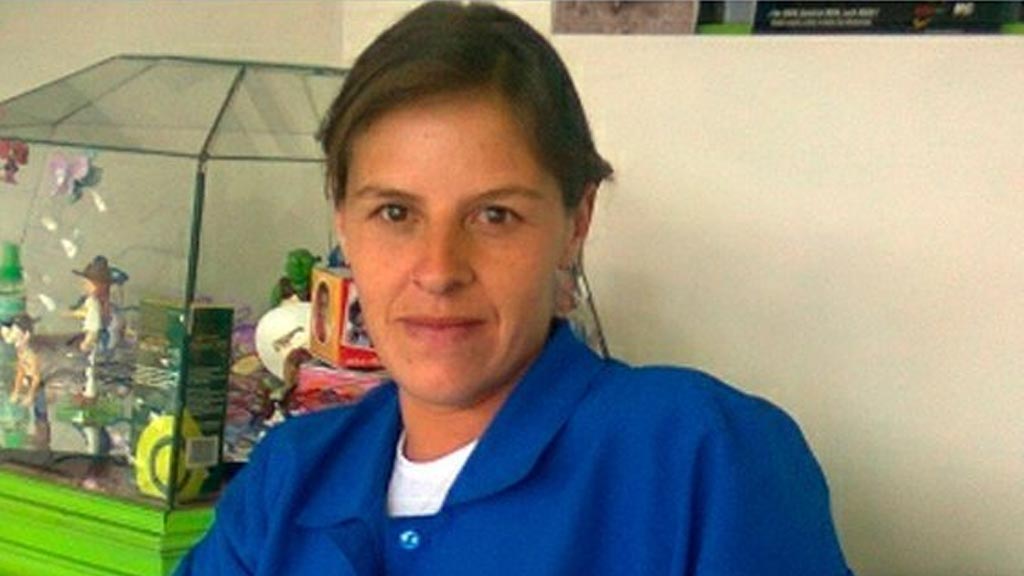 Bogota blames homicide victim for her own death

In an attempt to prevent a negligence fine, Bogota‘s city government has blamed a homicide victim who had become a symbol of violence against women for her own death.

Victim Rosa Elvira Cely, a street vendor of 35, was raped, tortured and even impaled in the night of March 23, 2012 in a secluded area of Bogota’s National Park. After initially being found alive, she died of her injuries on her way to hospital.

Bogota resident Javier Velasco, a man she had known from school, was found guilty of the gruesome crime and convicted to 90 years in prison.

The family decided to sue the city for failing to provide an adequate response after the violent incident, which spurred the city administration’s attorneys to claim that Cely “put herself at risk,” going out with “the class of people (Javier Velasco and his friend) she went out with.”

The suggestion that Cely had been partly responsible for her own rape, torture and death spurred indignation throughout Bogota and beyond.

Former mayor Gustavo Petro, an opponent of his successor Enrique Peñalosa, demanded the resignation of Government Secretary Miguel Uribe, whose office had issued the formal response to the lawsuit.

“These type of arguments reproduce serious stereotypes that blame the victims and send a message to the public opinion that could imply a regression in the processes of social and cultural change carried out in the country to eradicate gender crimes.”

But Uribe refused to take responsibility, claiming that the attorney who had drafted the legal defense had already resigned and that his office is facing 36,000 lawsuits, “which demonstrates a lack of coordination capacity.”

“I have just asked the revise and rectify the District’s position in the Rosa Elvira Cely case,” tweeted the mayor.

However, according to House Representative Angela Maria Robledo (Green Alliance) the damage had already been done and Peñalosa should expect a second lawsuit, this time for slandering a victim of femicide.