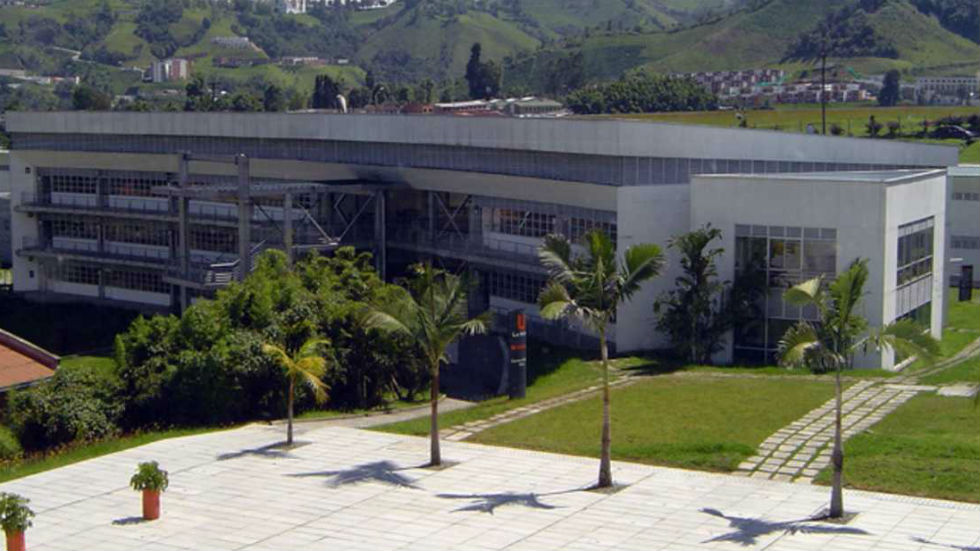 Where are the best cities to study in Colombia?

Manizales is the best city to study in Colombia for university students according to a study released by the University Cities Index (ICU) last week.

The capital of the Caldas province boasts a great quality of life and the university has a very good atmosphere according to surveys conducted.

The nations’ capital of Bogota was placed in fifth, scoring highest in employability post graduation, but placed second last in cost of living, which evaluated price of housing and transport as well as inflation rates.

In last place came Cartagena, scoring particularly poorly in quality of city life (10.45), based on perception of security and satisfaction with transport. 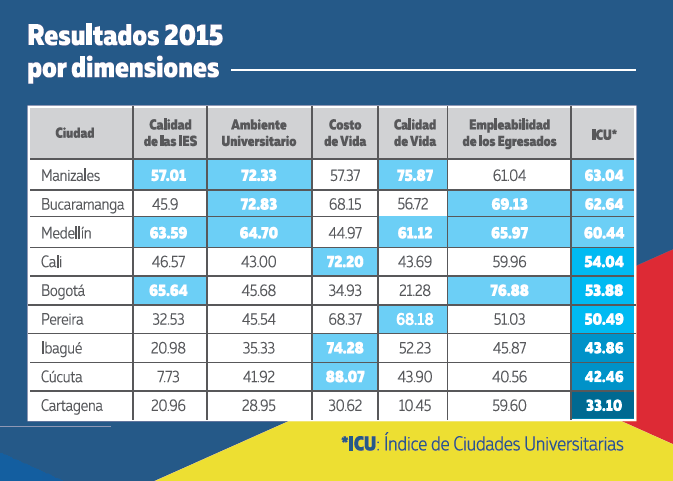 The survey, carried out in nine cities between 2012 and 2015 also took into account the quality of city life, cost of living and the quality of higher education.

Each category was marked out of 100, after which an average overall score was taken.

The remaining cities involved were Cali, Pereira, Ibague and Cucuta.

According to the Universities Cities Index, all nine cities have improved over the past four years.